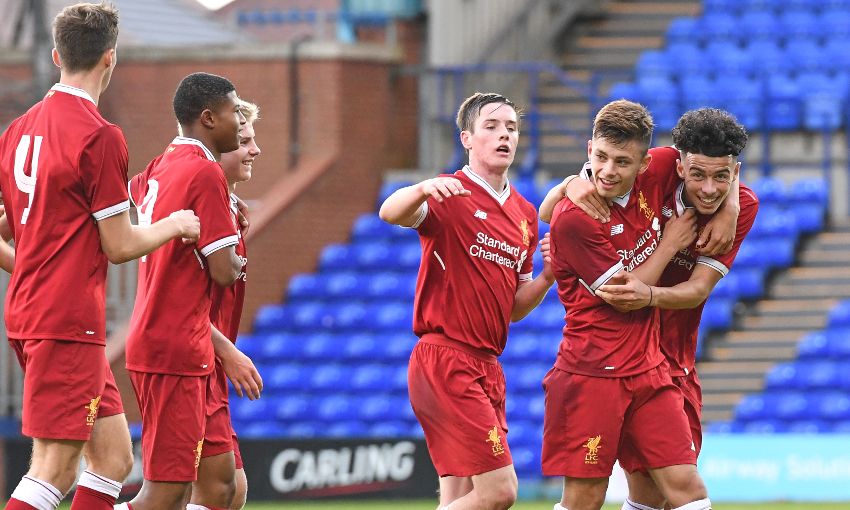 Watch the U23s take on Spurs at Anfield tonight

Liverpool U19s are aiming to build on a dream start to their UEFA Youth League campaign when they face Spartak Moscow in their second group game on Tuesday.

The young Reds thrashed Sevilla 4-0 at Prenton Park last time out, with Curtis Jones bagging a brace and Herbie Kane and Conor Masterson also getting on the scoresheet.

Steven Gerrard and his squad flew out to the Russian capital this morning - ahead of Jürgen Klopp and the first team - in preparation for their next outing in the competition.

Learn more about Tuesday's fixture in our match preview.

Where is the game being played? The match will take place on pitch number four at the Spartak Moscow Football Academy.

How can I watch the game? The fixture will be broadcast live on BT Sport and you can also catch delayed coverage on LFCTV and LFCTV GO.

How have the teams fared so far? Spartak suffered defeat in their opening fixture in Group E, losing 1-0 away to Maribor despite clocking up 17 attempts on goal to their opponents' eight.

Aleksei Lunin's team is largely made up of players from FC Spartak-2 Moscow, a feeder club that usually plays in the Russian Football National League, one level below the Russian Premier League.

The Reds, meanwhile, go into Tuesday's game top of the group after their thrashing of Sevilla, highlights of which are available to LFCTV GO subscribers below.

Gerrard handed the armband to Ben Woodburn for that fixture, and the Welshman could take up the role of captain again versus Spartak having flown out to Moscow with the U19s rather than the first team.

View from the manager, Steven Gerrard 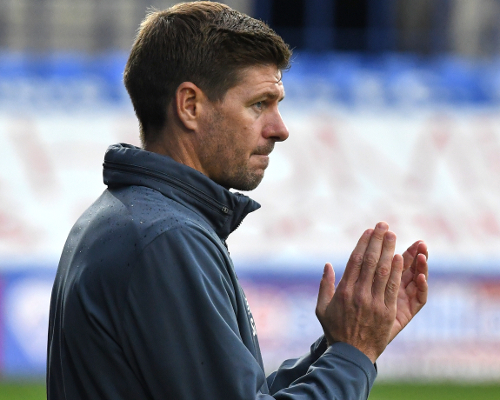 "We produced a wonderful performance in our opening game against Sevilla and myself and Neil Critchley will be reminding them that they have set a standard and the bar has been raised very, very high. Can they match that or get close to it against Spartak because if they do hopefully we can get another good result. Of course, we are away from home and we are not sure what type of surface it will be, whether it will be astro-turf or grass so we will take that into consideration, but we will be very respectful so they will be a good team. We have watched a copy of their first game against Maribor. They have got some good players, they are a big team who like to play, they also get a lot of men behind the ball and they are not bad defensively as well. But, we've seen some weaknesses as well so hopefully we will be able to exploit that."