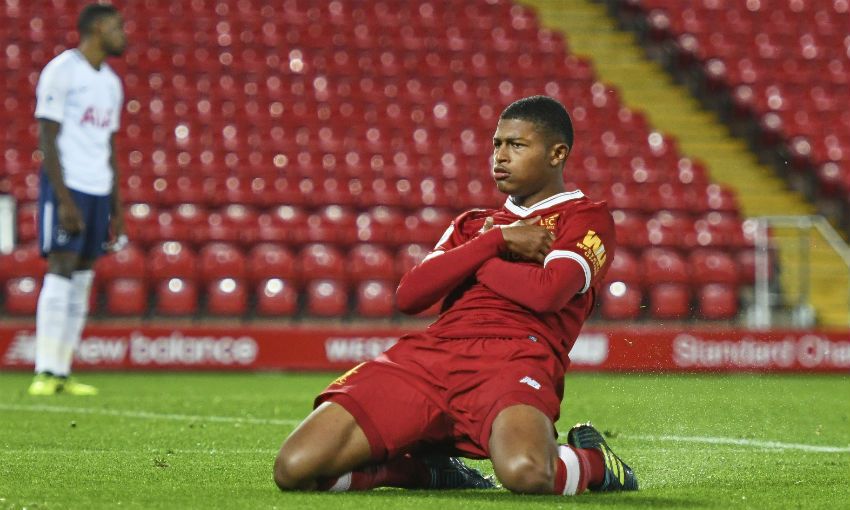 Rhian Brewster feels his strong relationship with Neil Critchley is helping to accelerate his adjustment to U23s football.

The young Liverpool striker has been a regular in the club’s U23s setup since January of this year, despite the fact he only turned 17 in April.

After registering three goals and one assist in eight Premier League 2 appearances in the second half of last season, England youth international Brewster has netted three times himself and set up four more in just five league starts this term.

That contribution has helped Critchley’s side get their campaign off to a perfect start, with the young Reds having recorded six wins from their six Premier League 2 outings so far.

Critchley, of course, was Brewster’s manager with Liverpool U18s before stepping up to take charge of the U23s over the summer.

And the forward - who was selected in his country’s squad for the upcoming U17 World Cup earlier this week - is delighted that his own rise up the age ranks at the Academy has coincided with that of his boss.

“He knows what I’m about because he’s been with me for pretty much a whole year before this, so he knows what I can do and if I’m not doing it, he kind of knows why.

“If I’m not having a great game he might see that and talk to me, so it’s good to have the relationship with Critch as well.”

While Brewster’s impressive goal and assist return may indicate that he has made the step up from U18s to U23s football seamlessly, the teenager revealed that the transition has been a challenge.

However, he is certain that competing with and against older, more experienced players will only aid his development.

“Of course it’s very hard but I’m enjoying my football, it’s making me play really well so I think I can thrive on that and become a better player.”

When asked to pinpoint the most significant differences between the age groups, Brewster explained: “Tactically, the U18s and U23s are pretty much exactly the same because you all want to play the Liverpool way.

“But physically you can tell the difference because to U18 players I might look like a big No.9, but with the U23s I’m more of a smaller player compared to the big centre-backs. 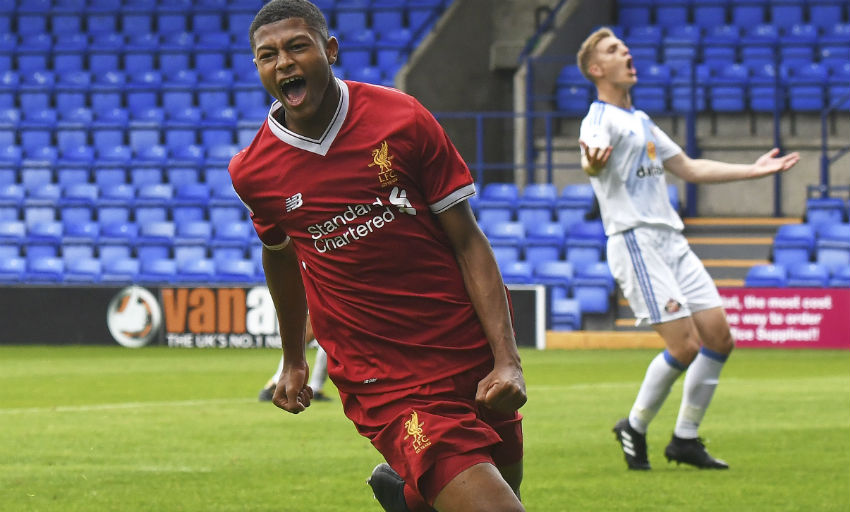 The U23s - who get their Premier League Cup campaign under way at Charlton Athletic on Friday, a game you can watch live on LFCTV GO - do not play in Premier League 2 again until an away fixture with Derby County on Monday October 16.

But Brewster is confident that Critchley’s team can keep their winning run going.

“We go into games now thinking we can beat everyone, and that’s the mentality we should have, I think. Six games out of six - we want to make it seven out of seven, eight out of eight, because we’ve got a really, really strong squad,” he said.

Liverpoolfc.com caught up with Brewster en route to Russia earlier this week, with the striker representing the Reds’ U19s in their UEFA Youth League game against Spartak Moscow on Tuesday. 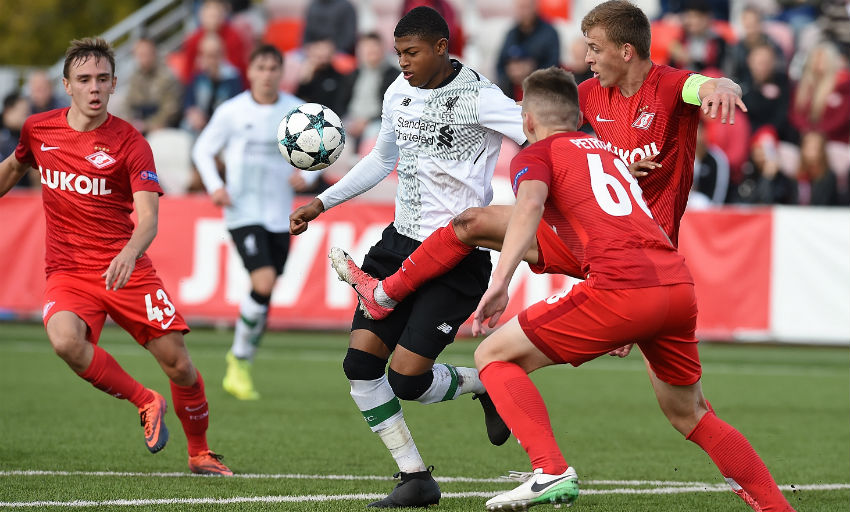 A 2-1 defeat means Steven Gerrard’s side have won one and lost one of their two matches so far, and Brewster is relishing the opportunity of testing himself against opponents from across the continent.

“It’s a good experience because you’re not just playing English teams, you get a taste of foreign teams with their different styles.

“Teams might just sit off, or they might be good at playing through the middle, or playing long balls, so it’s good to get the different experiences in.”