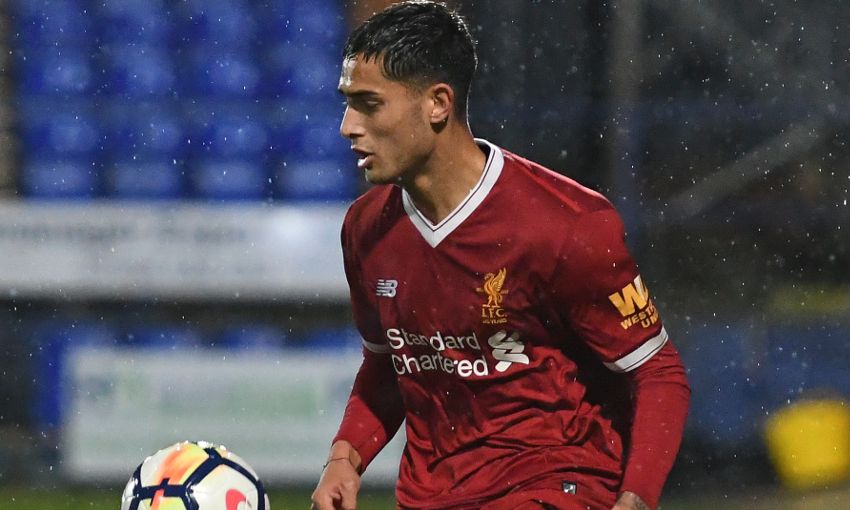 Liverpool U23s are back in action on Sunday when they host Charlton Athletic in the Premier League Cup at Chester FC.

Neil Critchley's side were held to a 1-1 draw at Charlton in their opening game of the tournament, then thrashed Bristol City 7-0, before a 4-3 defeat by Stoke City in their most recent group tie.

After home and away clashes with each team in the section, the top two will progress to the knockout stage.

The young Reds are currently third in the group but a trio of victories would secure qualification.

Where is the game being played? The tie is taking place at the Swansway Chester Stadium, home of Chester FC, with kick-off set for 1pm GMT.

How can I watch the game? We are showing the match live with our single-camera coverage on LFCTV GO. Click here to sign up now.

If you want to go to the match, tickets are free for season ticket holders and LFC Members simply by showing your card, otherwise it is just £3 for adults and £1 for children on the gate. 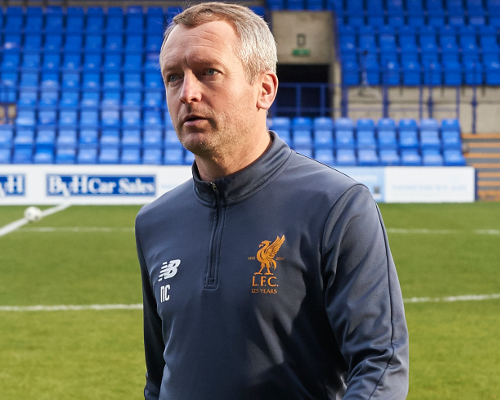 "We had a really tough game against Charlton Athletic down at the Valley early on in the season. We played out a 1-1 draw and this is a game we need to win.

"We know this will be an extremely tough game but we need to bounce back in this competition after losing our last game, 4-3 to Stoke City. We didn't play very well in that game and we need a response against Charlton.

"It's a competition we want to progress in and if we want to do that then we can't afford any more slip-ups because the games are running out.

"The boys have trained really well this week. There was a bit of a fresh look to the team last Friday against Manchester City with the players we have out on loan, and I think it will be similar on Sunday.

"Some of the boys who have been maybe slightly frustrated so far at not getting as many opportunities as they would have liked are going to get chances now, and it's up to them to grab that opportunity."