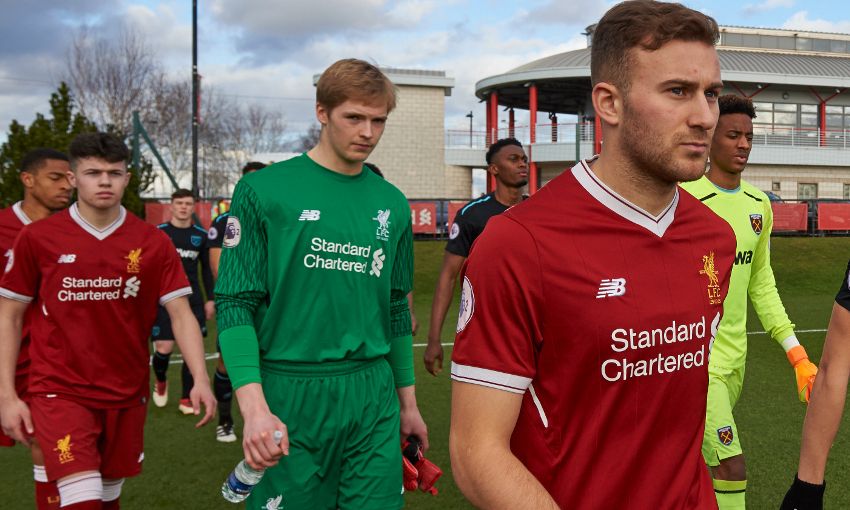 Liverpool U23s hope to clinch a qualifying spot for the knockout stages of the Premier League Cup when they face Stoke City at St George's Park on Sunday.

In their final group game the young Reds need just a point to join Bristol City in the last 16, but the Potters can take second spot at their expense with victory.

After suffering three successive 1-0 defeats, the U23s will hope to get back on track. Read on for more details about tonight's encounter...

Where is the game being played? The match is taking place at St George's Park with kick-off set for 5pm GMT.

How can I watch the game? We are showing the match live with our single-camera coverage on LFCTV GO. Click here to sign up now. 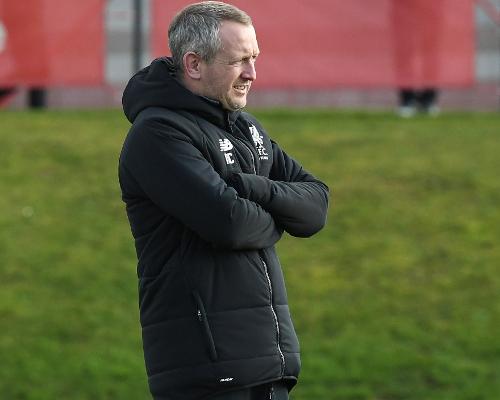 "We approach every game to win and it will be another good game to look forward to because there's something riding on the game. Stoke need to win and they beat us at Chester, and it's good that we go into the last game in the group having something to play for. Our target is to get out of the group but if we get a point we will qualify.

"That game against Stoke when we lost 4-3 was probably one of our worst performances of the season. It was one of the few occasions this season when our mentality and focus wasn't right and we paid the price for that in the first half. We were always chasing the game and it was a good lesson for us because if you don't approach a game in the right manner you can slip up."

View from the player, Yan Dhanda 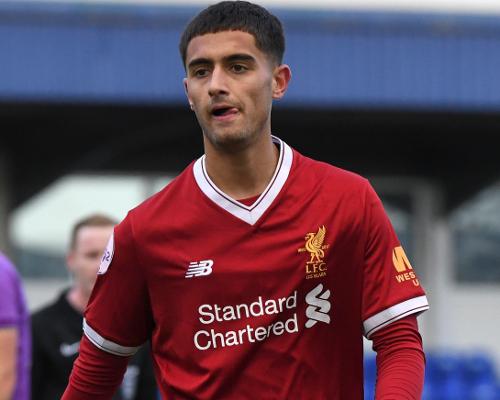 "It will be a tough game but we want to try and get back to winning ways. They were a tough side to play against when they beat us 4-3 at Chester, but if we keep working hard we know we have the quality to get through.

"I'm looking forward to playing at St George's Park again. We had a difficult game against Derby there earlier on in the season when it was very windy. Hopefully the wind won't be as bad this time and we can get the ball down and play some good football."