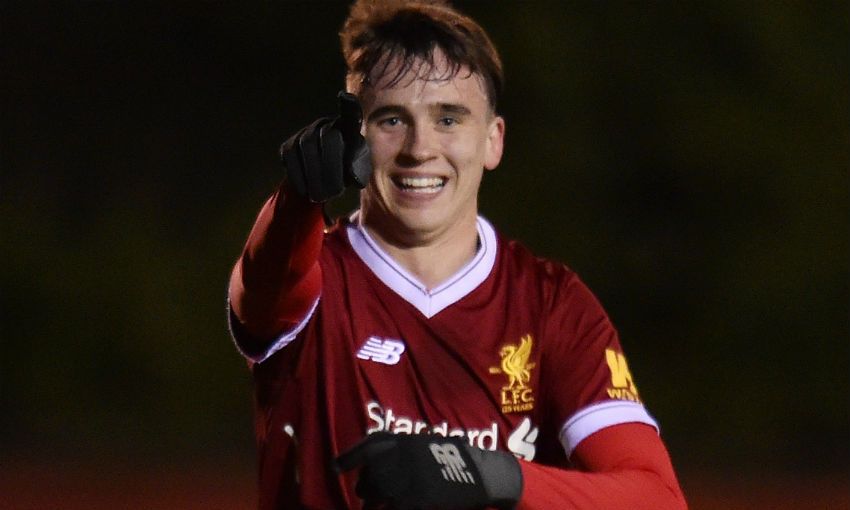 Recap: U19s defeated in UEFA Youth League - as it happened

Liam Millar has described his shock and excitement after he received a first senior international call-up for Canada.

Academy striker Millar was included in his country's 22-man squad for their international friendly with New Zealand on Saturday March 24 on Monday.

Reflecting on his maiden call-up, the 18-year-old told Liverpoolfc.com: "When I got the email from the coach I was quite shocked because I didn’t really expect it and it was kind of just out of nowhere.

"It’s always been a dream of mine to represent Canada because it is my country, where I was born and raised.

"It’s one of the main things I dreamed about when I was a kid so it’s a dream come true."