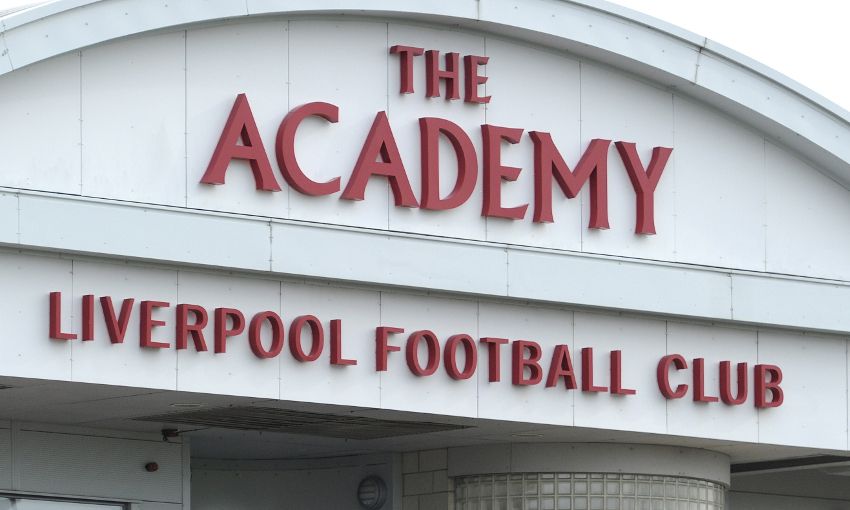 Dixon-Bonner called up by England for U17 Euros

Liverpool U23s will face Panjab FA in an end-of-season friendly match at the Academy on May 14.

Neil Critchley’s side are set to welcome Panjab FA as the visitors prepare for the CONIFA World Cup 2018, with the 12pm BST kick-off to be broadcast live on LFCTV GO.

“It is a real honour for us to be able to welcome Panjab FA for an end-of-season friendly match as they prepare for their upcoming World Cup campaign,” said Critchley.

“We hope that this is the beginning of a great relationship as we look to promote football for British Asians across the country.”

Founder and chairman of Panjab FA, Harpreet Singh, added: “It is an honour and privilege to be playing one of the most iconic football clubs worldwide.

“This represents a game-changer for 125million Panjabis around the globe and British Asians in the UK. This game will shine light on the aspirations of children around the world, where once professional and grassroots football were seen as two different worlds apart.

“I congratulate my football colleagues at Liverpool FC for paving the way for a prosperous future for all.”

Supporters will be able to watch the game live and free on LFCTV GO.