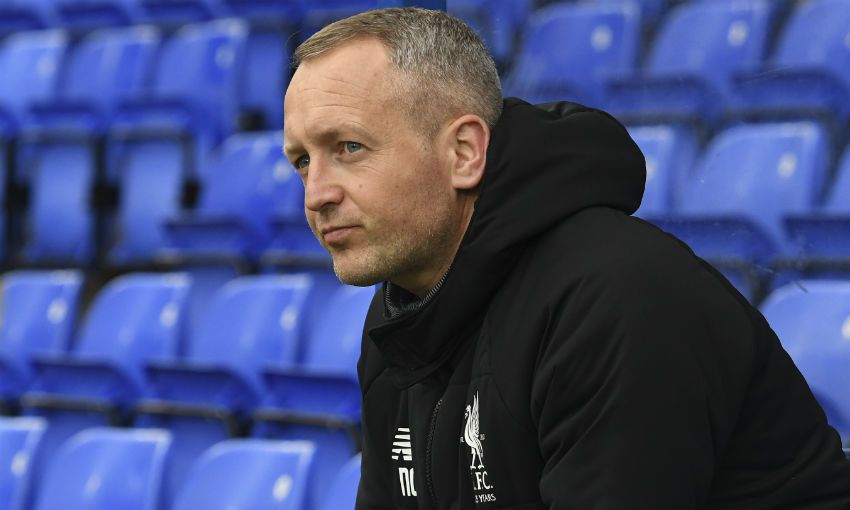 Glatzel on the mark as U18s win Burton friendly

Liverpool U23s have been drawn to play Villarreal, Hertha BSC and Swansea City in the group stages of the 2018-19 Premier League International Cup.

No dates or venues have yet been confirmed for these fixtures.

The Premier League International Cup consists of 12 Premier League 2 teams and 12 U23 sides from elite academies across Europe, split into six groups of four.

The six group winners and two best runners-up qualify for the quarter-finals, while all group game matches and knockout ties will be one-off matches.

Last season, Neil Critchley's side got to the last eight, where they lost 2-1 to eventual winners FC Porto B.