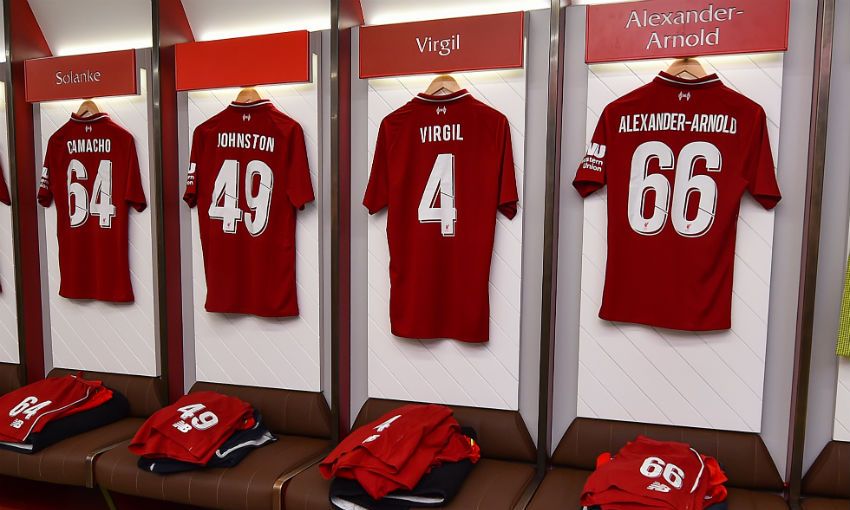 'Liverpool v United - they all want to play in this game'

Defender Johnston came on as a late substitute during the Reds’ 3-1 friendly victory over Torino last week and, in doing so, joined the likes of Curtis Jones, Rafael Camacho and Nat Phillips in becoming an Academy player given a chance to play at first-team level during pre-season.

The 19-year-old, though, is not satisfied yet and wants to earn further opportunities under Klopp.

“It was kind of a last-minute thing. I didn’t know I was going to play until about midday when the gaffer told me I would be involved,” Johnston told Liverpoolfc.com of his cameo versus Torino.

“When I got on I was just really happy. My dad and grandad were in the crowd, they always support me and come to nearly every game, so they were really happy as well.

“He [Klopp] just said well done. When I was about to go on he told me just to enjoy it. He is a very supportive manager and he’s quite close with his players so that helps.” 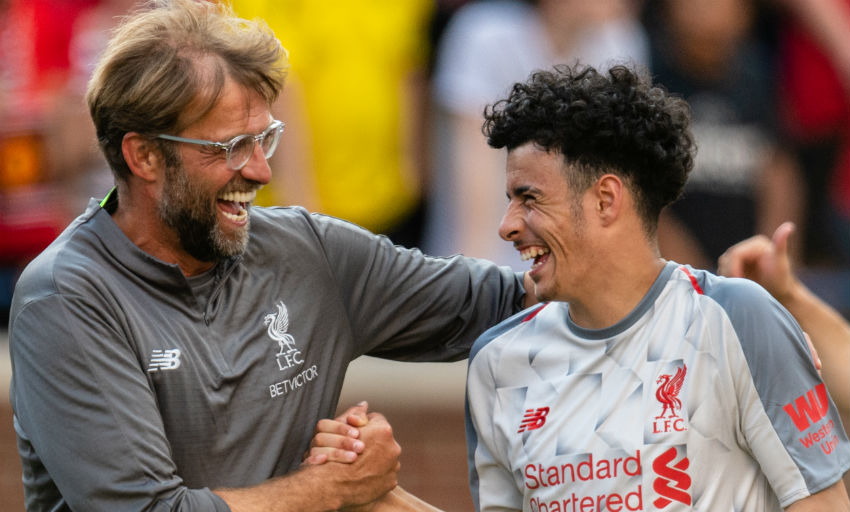 Seeing his Academy teammates Jones, Camacho and Phillips play regularly for the first team during their summer friendlies has provided further inspiration for Johnston to force his way into a similar position.

“It’s good to see and when you see that you realise there’s an opportunity for you as well,” he said.

“So you just keep pushing yourself in training in the games you play and hope you get that opportunity.”

Johnston’s immediate focus is on the U23s’ first home game 2018-19 against Tottenham Hotspur at Anfield on Friday evening - a game for which tickets are available to buy until 5pm BST on the day of the match.

“When you walk out onto the pitch you go into a different zone. Once you are on the pitch you just go into your own world really,” the Scotland youth international continued.

“Whether it was playing against Torino in front of 40,000 fans at Anfield or whether I’m playing this weekend and it’s 3,000 people, it is exactly the same.

“We played against them [Spurs] at Anfield last year as well - we won but lost when we played them away.

“We’re hoping to win this week because we didn’t win last week at Brighton. There’s something extra to it with the game being at Anfield. We will get a good crowd which is something we don’t always get so it’s a bit more special.”

'I've imagined that goal at the Kop end for ages...'

'Joe Gomez was a massive help to me'