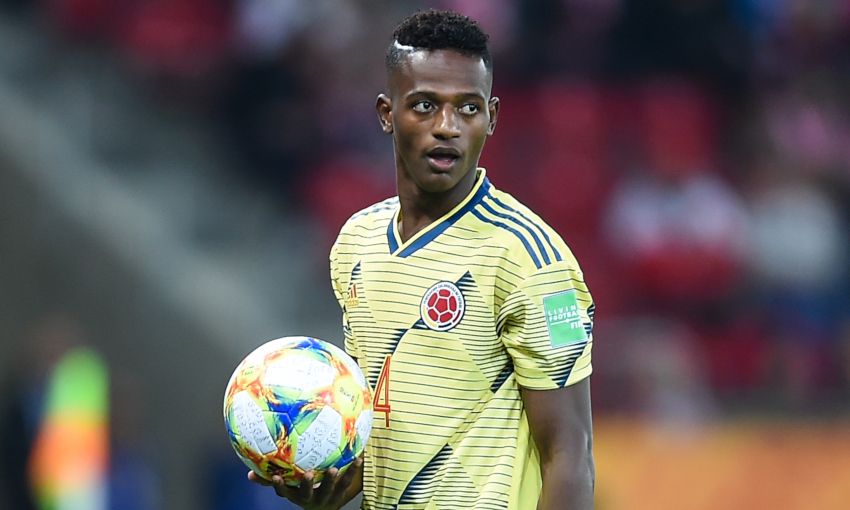 Anderson Arroyo played another 90 minutes as Colombia moved into the knockout rounds of the FIFA U20 World Cup on Wednesday night.

The Liverpool defender was involved throughout a 6-0 victory over Tahiti in Group A that sent the South Americans into the last 16.

Colombia will be back in action on Sunday evening, against the runner-up of Group C – set to be either New Zealand or Uruguay – in Lodz.

Anderson Arroyo bows out of U20 World Cup in quarter-finals