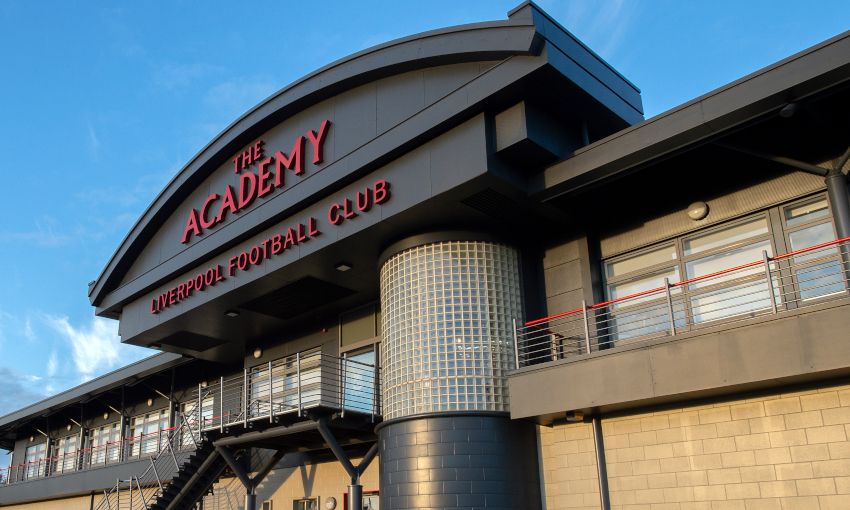 Liverpool U18s will kick off their 2019-20 Premier League North campaign with a trip to Blackburn Rovers on Saturday August 10.

The young Reds then face Stoke City at the Academy on Saturday August 17, while the first mini-derby of the season versus Everton is scheduled to be played away on Saturday October 5.

Barry Lewtas' side will also defend their FA Youth Cup title this term, as well as compete in the Premier League Cup. An U19 side is set to feature in the UEFA Youth League.

Supporters should note dates and venues of games are subject to change.

Saturday 18 - Manchester United (A): 11am, at Aon Training Complex.