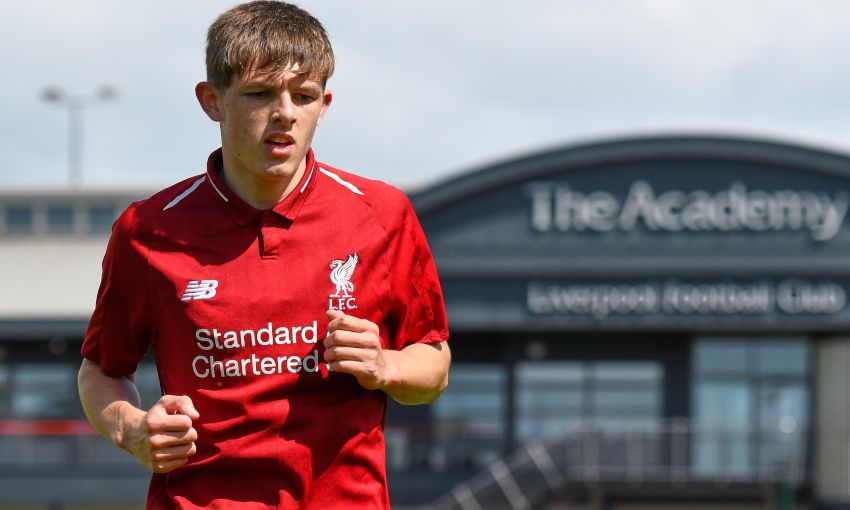 Liverpool U19s will meet Tottenham Hotspur in the semi-finals of the prestigious Oberndorf tournament in Germany.

Barry Lewtas' charges bounced back from their opening 4-2 loss to FC Schalke 04 on Friday to reach the last four.

Schalke took a 3-0 half-time lead before the young Reds staged a second-half comeback.

An own goal and an effort from Leighton Clarkson got it back to 3-2 and Neco Williams also hit the bar.

But, with almost the last kick of the game and the Reds pushing for an equaliser, a quick break saw the German outfit secure their victory with a fourth goal.

Next up on Saturday morning were Gremio from Brazil.

A brilliant free-kick from Clarkson, who recently signed his first professional deal with the club, opened the scoring before Matteo Ritaccio secured the 2-0 win.

Needing to win their final group game on Saturday evening to make the semi-finals, the U19s beat SC Freiburg of Germany 1-0 courtesy of a goal from Elijah Dixon-Bonner.