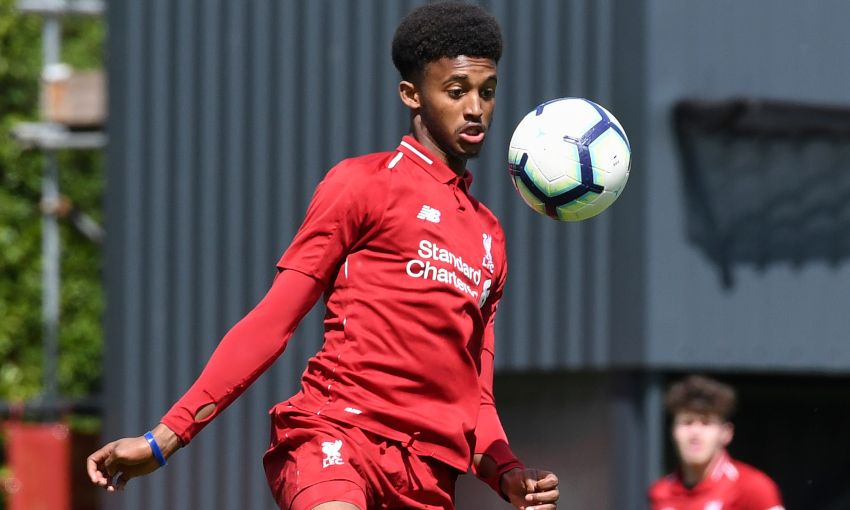 Neil Critchley on U23s' Spurs opener and the season ahead

The Scouse midfielder, who was a key part of last season’s FA Youth Cup triumph, recently penned his first professional contract with the club during the summer.

The 18-year-old picked up the injury towards the closing stages of the friendly game with Coventry City on July 24.

No timescale has been set for Sharif’s return and he will undergo a period of rehabilitation with the Academy's medical staff.

Critchley told Liverpoolfc.com: “That has obviously been the downside to the pre-season with the injuries to Paul [Glatzel] and Abdi.

“It’s never nice when you see young players get injuries like that so I’m gutted for both of the players and they would have been huge players for us this season, so we will miss them.

“It’s devastating for us as well as it is for them but knowing both kids the way that we do, I’ve got no doubt they will come back stronger and better for the experience.

“You know if you play football and have a career, you have got to overcome injury setbacks and both of them will get the best support from the staff.”