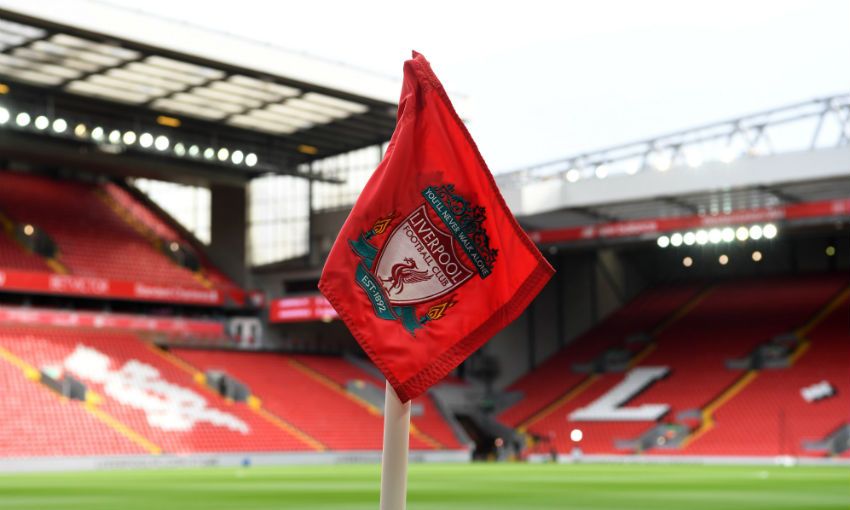 Reds to face Man City, Southampton and Swansea in U18 PL Cup

The Premier League 2 fixture was originally scheduled to be played at the Academy at 1pm on the same date.

PL2 regulations state that three home matches per season must be played at the club's first-team stadium.