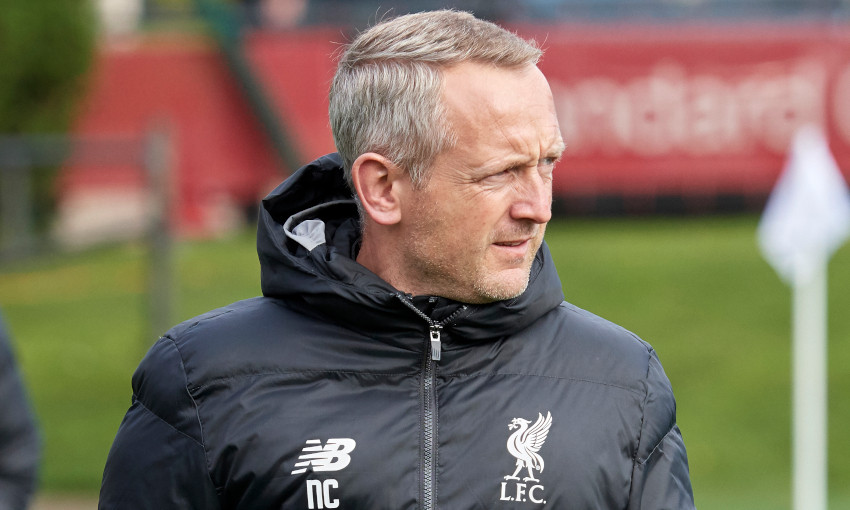 It was a frustrating afternoon for Liverpool U23s as they lost 4-0 away at Tottenham Hotspur in Premier League 2 on Friday.

Rodel Richards opened the scoring for the hosts on 20 minutes before two spot-kicks in the second half changed the game.

On 55 minutes, Morgan Boyes was sent off and Jamie Bowden made no mistake from the spot, then five minutes later the same player converted another penalty to make it 3-0.

Spurs added a fourth goal in stoppage-time as Bowden claimed his hat-trick, and the home team also ended up with 10 men when Malachi Fagan-Walcott was shown a red card.

Reflecting on the game, U23s boss Neil Critchley told Liverpoolfc.com: “I thought the first half was even but they had the better of the first 20 minutes, then we were the dominant team right up until half-time and missed a good opportunity to equalise.

“We started the second half on top again and then came the pivotal moment of the game when a penalty was awarded against us and Morgan was sent off. I thought that was debatable, not just the sending-off but the penalty as well.

“That changed the game and then almost straight after they scored another penalty. That was a penalty and I’ve got no qualms about that decision.

“But even with 10 men I thought we gave a good account of ourselves, played some good football and the character we showed on the pitch was excellent.

“They made it 4-0 with the last kick of the game but I thought that was harsh on us. I didn’t think there was too much between the two teams throughout the whole 90 minutes.”