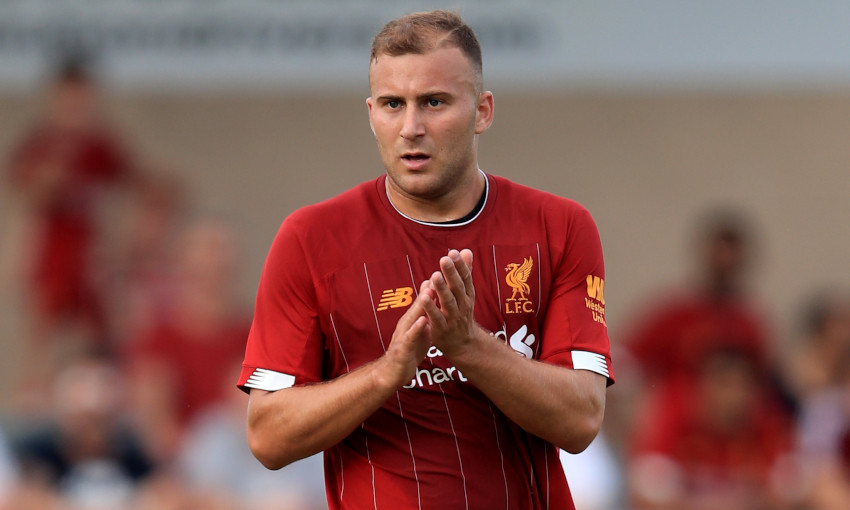 Liverpool midfielder Herbie Kane has joined Championship side Hull City on loan for the rest of the season.

The 21-year-old will be with the Tigers until May as they push for promotion from the second tier, with Grant McCann’s team currently ninth in the table.

Kane made two senior appearances for the Reds in the Carabao Cup during the first half of 2019-20, achieving his debut as a substitute against MK Dons in September.

He was named in the League One Team of the Season last campaign after 49 games and seven goals in a loan spell with Doncaster Rovers under McCann.

Herbie Kane named in League One Team of the Season