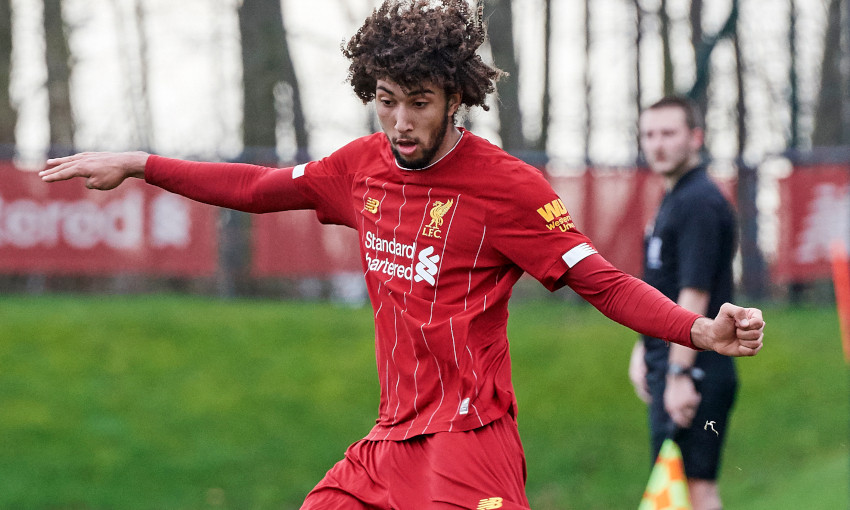 The 18-year-old joined the club’s Academy as an U9 player and was a regular last season for the U18s.

Liverpool-born, he enjoyed experience with the U19 UEFA Youth League squad and the U21 Leasing.com Trophy team, while also progressing to starts for the U23s.

A composed centre-back who reads the game well, Savage can also operate at left back.

His defensive qualities are augmented by the threat he often poses in the opposition penalty area from set-pieces.

In 2019, Remi was part of the club’s victorious FA Youth Cup squad after the dramatic penalty shootout victory over Manchester City in the final.