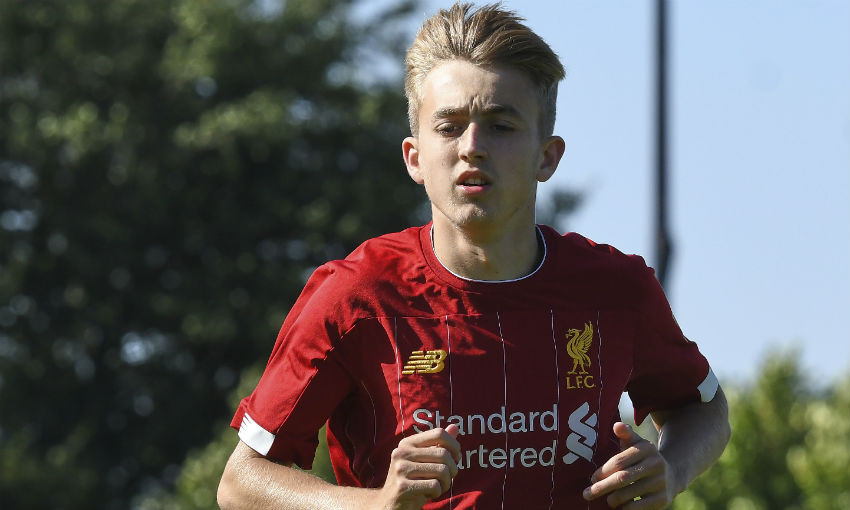 "Missing school to go on a trip to South Korea!" Cain, who has been on the club's books since the age of nine, recalls. "It's just crazy travelling the world and some of the places I've seen, I'll never see again.

"Everyone was like, 'Oh my God, he's going to South Korea and we're in school.' We won quite a few competitions and we travelled the world at an early age."

But the midfielder's perspective changed this February.

The reaction of a sold-out Anfield after debutant Cain and his teammates took down Shrewsbury Town in the FA Cup still reverberates four months on.

"I'd love to relive that again," the 18-year-old tells Liverpoolfc.com. "It was probably the best moment of my life so far.

"Just seeing all the fans at the end clapping everyone, it was unbelievable. I didn't know what to do and I just would've loved to stay there all night and take it all in.

"Every week I'm thinking about it again and hopefully I get more appearances like that and you wonder what it'd be like to win trophies, bigger games and titles with the club.

"It would be an unbelievable dream to look forward to."

Read on for more with Wigan-born Cain in the latest instalment of our Meet the Academy series... 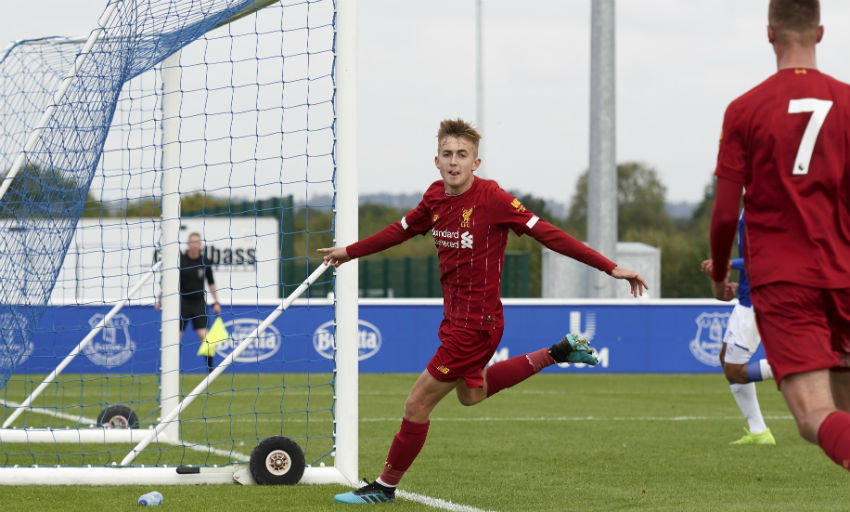 It's been quite the season for you, hasn't it? Starting with the U18s but moving to the U23s, with a first-team outing thrown in...

It was an unbelievable season. I progressed very well in the first half with the U18s and I got my opportunity to prove that I'm good enough for the U23s as well. I got moved up in late December to the U23s and I've been there ever since. The first team has been a bonus and playing with the first team is an unbelievable experience. Hopefully there's more to come as well.

How would you describe yourself as a player?

Probably like a ball-playing midfielder. I like to attack and I like to create chances for the team, score goals and get assists. I'm a good presser and I lead the press quite well, force mistakes from the opposition – it fits in with the first team's style of play. There's a lot of demands for the Liverpool midfielder nowadays. You've got to attack and you've got to be able to defend and press as well. There's a lot of emphasis on that role with the first team. It's a lot to take in and every week you've got to learn it more and more and master the position to get where you want to be.

Have you always had that eye for a pass?

Since a young age I've been a very good passer. I can see passes which the opposition can't defend really well. That's where I like to get into positions where I'm behind the defence and I can thread balls through to the attackers and create chances for them.

You and Leighton Clarkson, who is a close friend of yours, split the set-piece responsibilities. How much do you two work on them?

We practise them every week. We do free-kicks and take some corners in training. We've always been good at dead-ball situations. We just work on it when we can really. We get 10 minutes at the end of a session to work on things you want to improve. Me and Leighton sometimes get together to do some deliveries and set-pieces. It's to see who can score the most free-kicks and it's good having a laugh.

I'm sure it's quite competitive between you two. So, who's the best at set-pieces?

We also saw this season that you've been putting the ball in the back of the net more...

Last season I started off slow with the goals and then towards the end of the season I started scoring a few, but not as many as I wanted. This year I had a bigger role as I'm an older player and I've got more experience than quite a lot of the lads. I wanted to contribute with the goals a lot more this season and the coaches put the pressure on me to score a few more than last season. They encouraged me to get into the box more and take chances on more and get a few more shots off. This season has shown that they've put trust in me to execute the finishes.

Your progress has been rewarded as you've been at Melwood to train with the first team. Are there any players you look to learn from while up there? 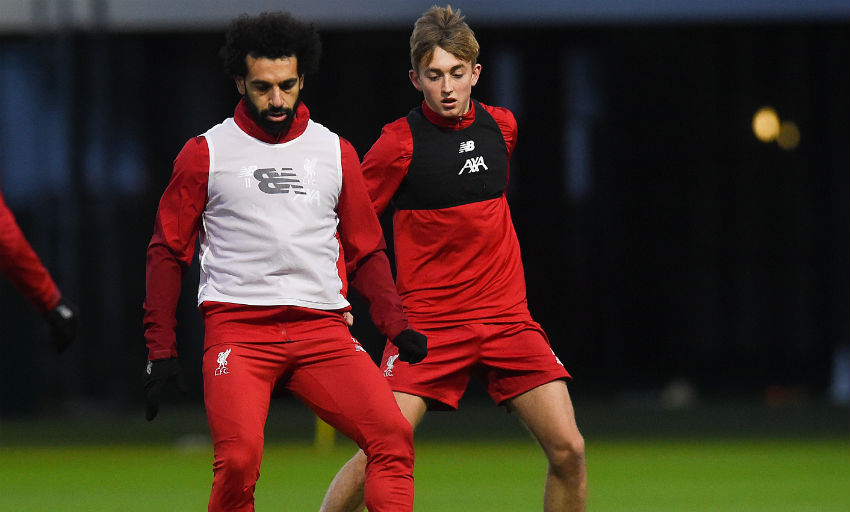 It's surreal being up there with the first team. With how well they're doing, it's just a privilege to be with them at the moment. Everything they do is 100 per cent, the attitude to train is 100 per cent. Players like James Milner and Jordan Henderson are just key examples. They're always on it 100 per cent and if people are slacking then they'll tell them. The standard is always kept high and that's why they're doing so well, because the standards are always elite all the time.

You signed your first professional contract last September, so what are your hopes for the future now?

Short term, probably just keep maintaining my place in the U23s. Towards the end of last season I was getting a good run, so when we go back I'll hopefully continue with that and hopefully push on. In the long term, just maintain my position at the club and keep improving. Hopefully I'll get a few more first-team chances to train up there and show what I'm capable of. Then it might lead to more opportunities to play at Anfield and other fantastic stadiums in England.

More from our Meet the Academy series...