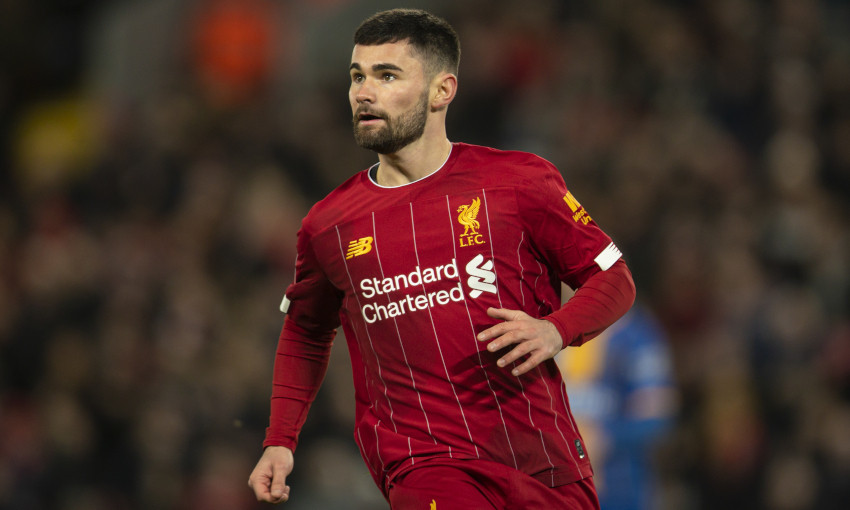 Joe Hardy has signed a new contract with Liverpool FC.

The 21-year-old joined the club from Brentford in January of this year.

Taking his place in the U23 squad, the Wirral-born striker scored seven goals in just two months before the Academy season was curtailed due to the COVID-19 pandemic.

His league highlights included doubles against Southampton and Sunderland, the latter in the final game before the enforced stoppage of the campaign.

In February, Hardy made his first-team debut when he came off the bench in the FA Cup victory over Shrewsbury Town at Anfield.