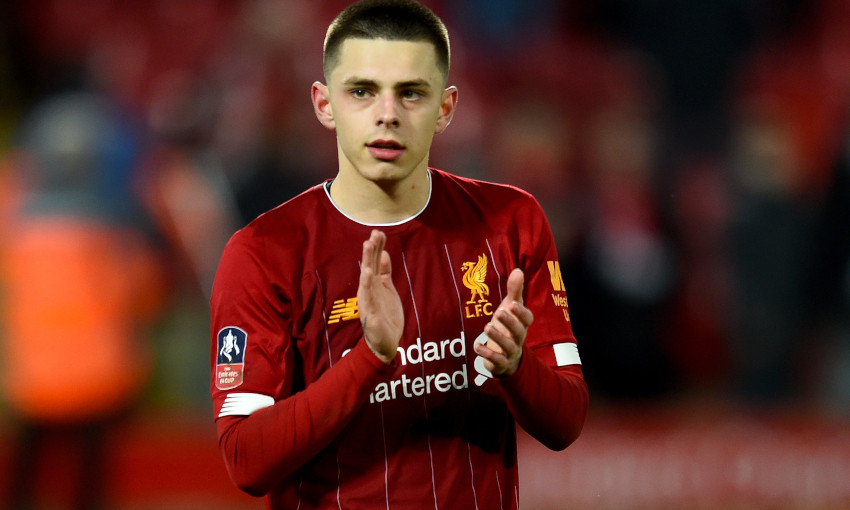 Adam Lewis has committed his future to Liverpool FC by signing a new long-term contract with the club.

The 20-year-old Scouser made his first-team debut in February when he started the FA Cup fourth-round replay win over Shrewsbury Town at Anfield.

That was due reward for several hard months of rehabilitation as he battled back from a knee injury sustained with the U23s last September.

Lewis was a member of the first team’s USA pre-season tour party last summer and played against the likes of Borussia Dortmund and Sevilla.

A former winger and midfielder, Lewis has settled into a left-back role over the last few seasons. His delivery from out wide has been a notable asset while his left foot has become a valuable weapon at set-pieces.

Lewis has been with the Reds since U6 level, progressed to captain the U18s under Steven Gerrard, and is an England U20 international.

He regularly trains with the first team at Melwood.