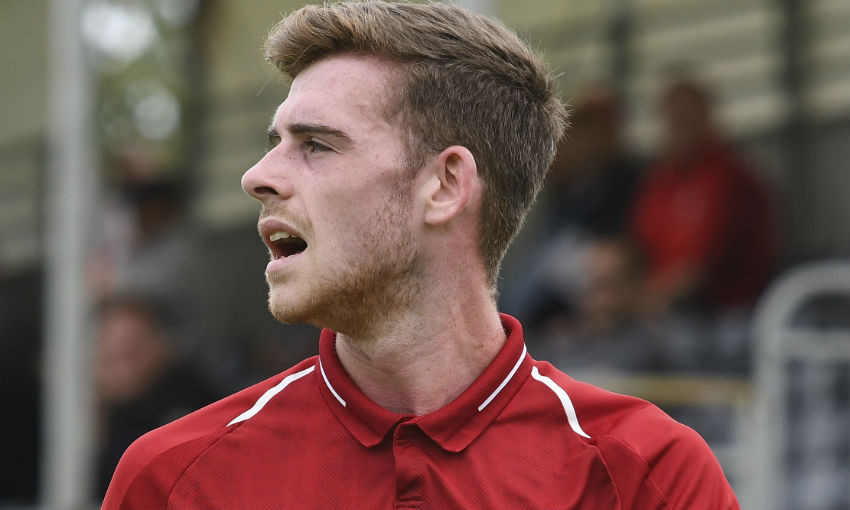 Liam Millar nominated for Premier League 2 Player of the Month

Tony Gallacher registered a superb assist to help Toronto FC come from behind to beat Philadelphia Union 2-1 on Sunday.

The Liverpool loanee was introduced as a first-half substitute with his team trailing in their MLS match and produced a fine cross for an equaliser shortly before the hour mark.

Toronto went on to notch a winning goal and victory leaves Gallacher’s side in second spot in MLS’ Eastern Conference.

How about that ball from Tony, eh? #TORvPHI | #TFCLive https://t.co/7WluEHVjYo

Elsewhere over the weekend, Sheyi Ojo and Kamil Grabara played in draws.

Morgan Boyes completed the full 90 minutes as Fleetwood Town lost 2-1 to Rochdale, and Adam Lewis came on as a late substitute in Amiens’ 1-0 reverse to Caen.