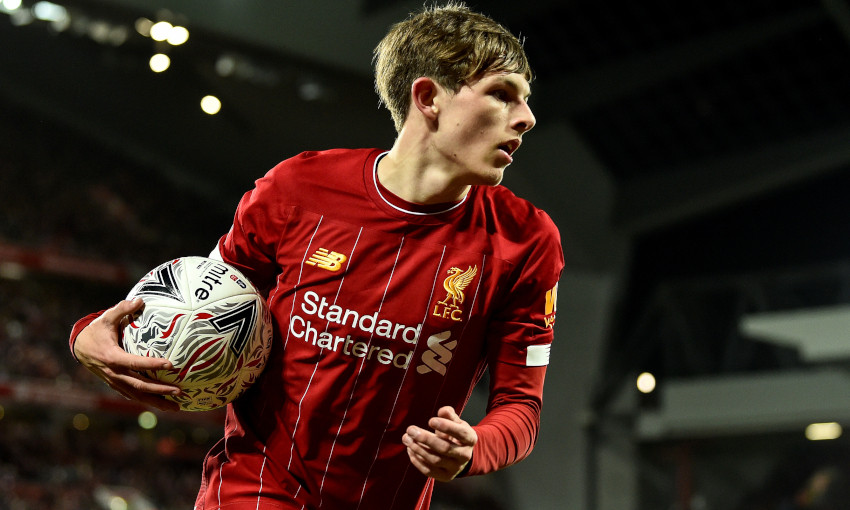 Curtis Jones nominated for PL2 Player of the Season

The 18-year-old midfielder made his senior debut for the Reds as a substitute in the Carabao Cup quarter-final against Aston Villa last December.

He went on to make his first start for the club in the FA Cup fourth-round victory over Shrewsbury Town in front of a crowd of more than 50,000 supporters at Anfield.

A technical player with an excellent range of passing, Clarkson stepped up to the U23s squad just after Christmas, playing in both deeper and more advanced midfield positions.

He is also a regular threat with his set-piece delivery from free-kicks and corners.

Clarkson is a past winner of the FA Youth Cup with the U18s in 2019, a year which also saw him sign his first professional contract with the club.

He has regularly trained at Melwood with the first team in recent months and scored at Anfield when the Reds beat Blackburn Rovers in a friendly before the season restarted.

Lancashire-born, Clarkson has been training at the Academy since the age of seven.