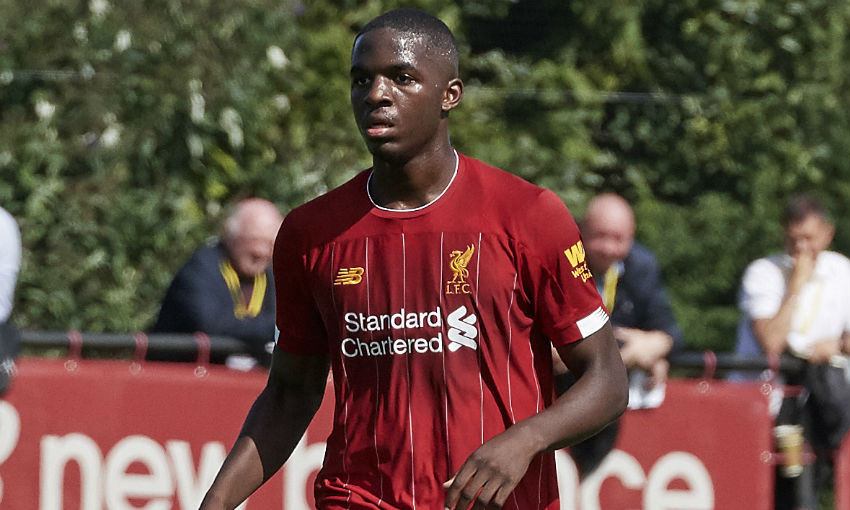 Gary O'Neil interview | 'When LFC speak to you about a job you say yes!'

The France youth international joined the Reds from US Orleans in 2018 and was previously on the books of his hometown club Olympique Lyonnais.

The centre-back played an impressive role at the heart of the U18s side last season.

Koumetio's calm and stylish approach saw him look to defend on the front foot and immediately start to build play from the back.

He also worked hard on switching play to the wings with longer diagonal passes, especially off his strong left foot.

In October, Koumetio, then 16, was part of the first-team matchday squad at Anfield for the visit of Arsenal in the Carabao Cup.

He also started for an U21 side in the Leasing.com Trophy against League One's Fleetwood Town and made a late European debut during the UEFA Youth League tie in Genk.

A groin injury interrupted his progress in the last few months of 2019-20, but he had returned to fitness just as the campaign was brought to a premature end in March.