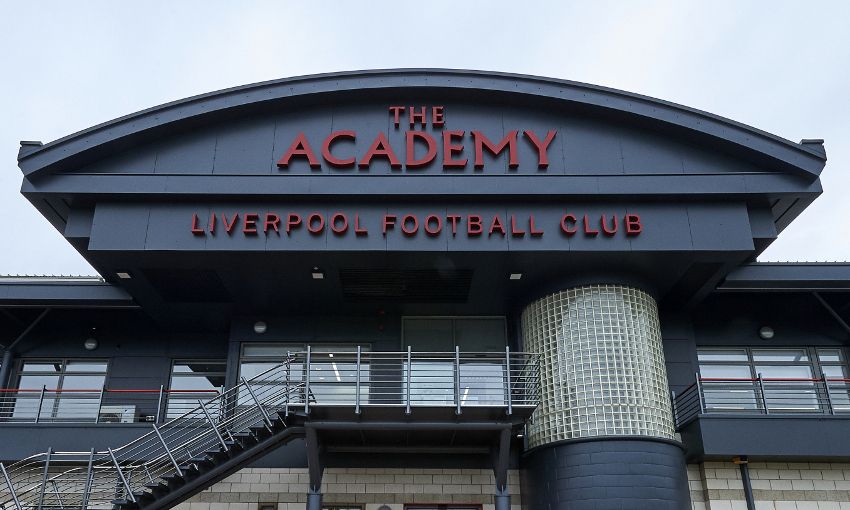 Liverpool will face Port Vale, Tranmere Rovers and Wigan Athletic in the group stage of the 2020-21 EFL Trophy.

The Reds were drawn into Group D of the northern section of the competition, which sees teams play each other once only.

As an invited club from the Premier League, a Liverpool U21 side are scheduled to play each of their three group matches away from home.

The winners and runners-up in each group for both the northern and southern sections will progress to the last 32, with the tournament then undertaking a knockout format.

Fixture details will be confirmed on Liverpoolfc.com in due course.