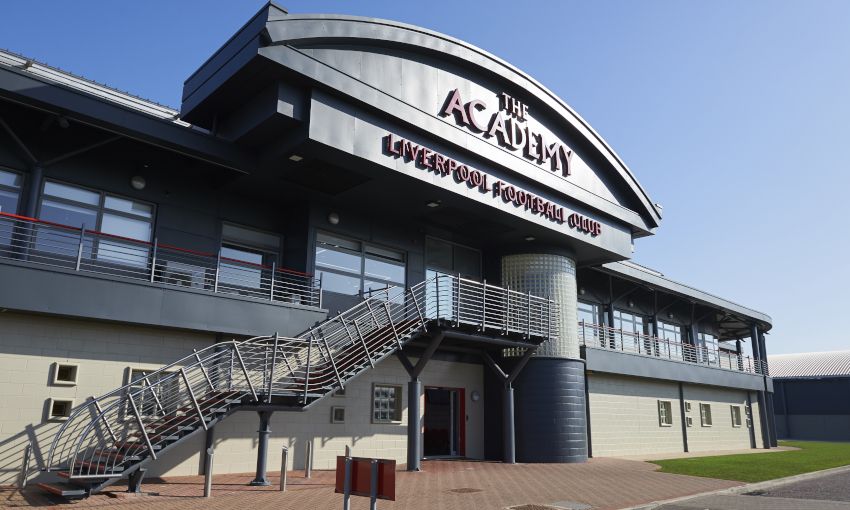 Paul Glatzel and Abdi Sharif marked their U23s comebacks with goals as Liverpool recovered to draw 2-2 with The New Saints at the Academy on Saturday.

The pair enjoyed a perfect return to action for the young Reds, now managed by Barry Lewtas, after being sidelined by long-term injuries last season.

Liverpool had trailed 2-0 at the halfway stage of the friendly against a TNS side building up to a Europa League qualifying tie against Zilina next week.

Ben Woodburn went closest for the home team when he cut in from the left and sent a shot over the bar, but they were much improved after the interval.

Just five minutes into the second half, Luis Longstaff was denied by former Reds goalkeeper Paul Harrison having beaten a defender to create a shooting chance.

Harrison soon kept the Reds out again, this time thwarting Jack Bearne from Leighton Clarkson’s smart set-up, but Lewtas’ charges did halve the deficit on 65 minutes.

Glatzel was the man with the goal, capitalising on a rebound to slot home when Bearne’s latest effort hit the underside of the bar and fell kindly.

Liverpool pressed on for an equaliser and Glatzel fired too high from James Norris’ cross, though they also required two important saves at the other end by Vitezslav Jaros.

And they earned their reward six minutes from time.

Jake Cain was instrumental in its creation, moving the ball to substitute Sharif on the right side of the penalty area, who cut past his marker and emphatically found the net to secure a 2-2 draw.