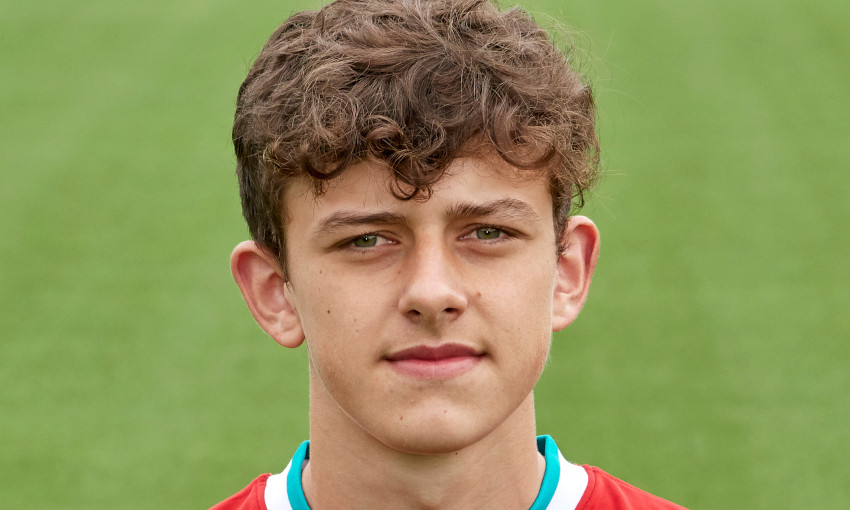 Report: Millar at the double as U21s lose at Port Vale

Owen Beck has signed a new contract with Liverpool FC.

The 18-year-old joined the Reds' Academy from Stoke City at U13 level and has moved his way through the age groups.

This season, Wales youth international Beck has been with Barry Lewtas’ U23s, continuing his development as an attacking left-sided full-back.

Beck agreed his first professional contract with the Reds earlier this year and has now committed to extending his stay with the club.