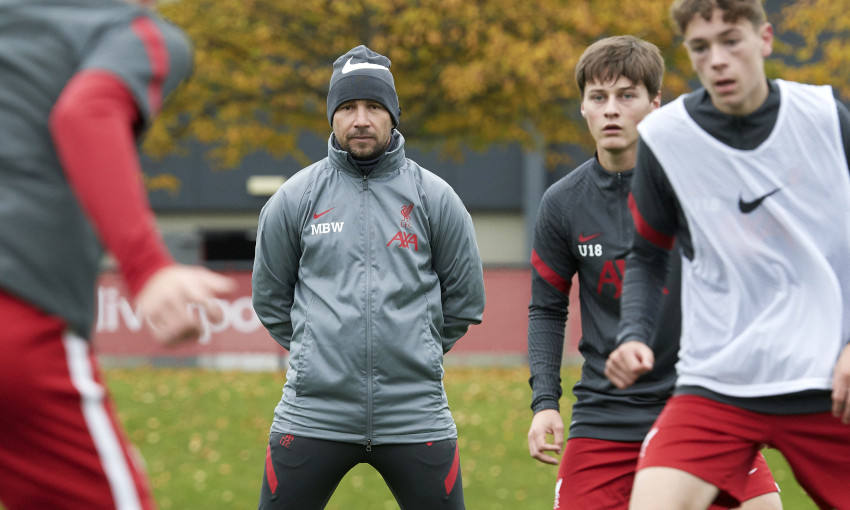 Marc Bridge-Wilkinson sees it as wholly positive when players depart his Liverpool U18s squad and make the step up to U23s level.

At the beginning of the 2020-21 season, for example, Layton Stewart and Tyler Morton were regular starters for Bridge-Wilkinson's U18s.

But injuries to Paul Glatzel, Joe Hardy and Elijah Dixon-Bonner – as well as Leighton Clarkson and Jake Cain's involvement with the first team – have given the pair opportunities with Barry Lewtas' U23s.

As a result, the likes of Terence Miles, Isaac Mabaya and Ethan Ennis have progressed from the U16 set-up and all made favourable impressions so far.

Bridge-Wilkinson's side ended 2020 in fine form in the U18 Premier League North, sitting in second place in the table, and he has been delighted with the attitude and application of his young team. 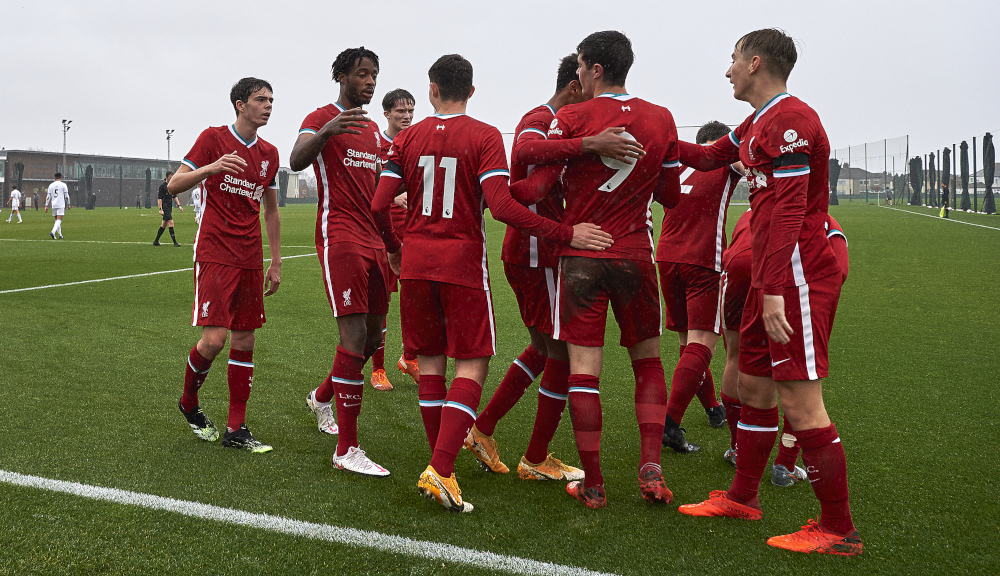 "The boys have done great, I have to say," he told Liverpoolfc.com.

"Our team was changing quite regularly with the injuries that we've got and boys stepping up to the U23s. But the lads that have come in from the U16 team have done really well. It was nice to finish the year on a high.

"Ultimately, in development that's what it's about for us – making that step up to the U23s. We want to give boys opportunities and try to help them develop and reach the next level.

"Layton and Tyler made that jump before Christmas and that leaves a void for somebody else to come in and fill. It's not about who it is or when it is, it's about giving boys an opportunity to develop and keep improving their game. 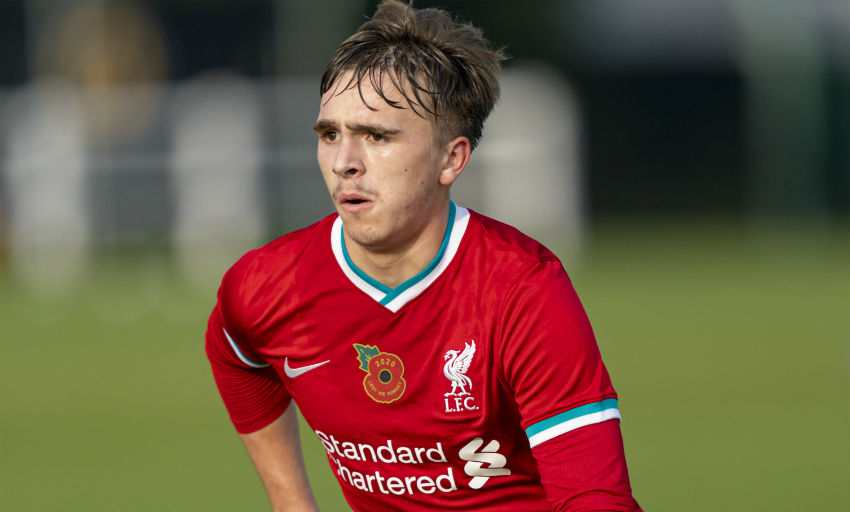 One player who ended 2020 in fine form was left-back James Norris.

The Scouser made his first-team debut at Aston Villa last season in the Carabao Cup, but endured a difficult start to the new campaign after picking up an ankle injury in pre-season.

"He had a difficult start to the year with the injury but, as the year finished, James has started to look stronger and stronger," Bridge-Wilkinson said.

"I'm sure that into the New Year now he will continue that vein of form and get stronger and fitter as we go through because he is a key player for us."