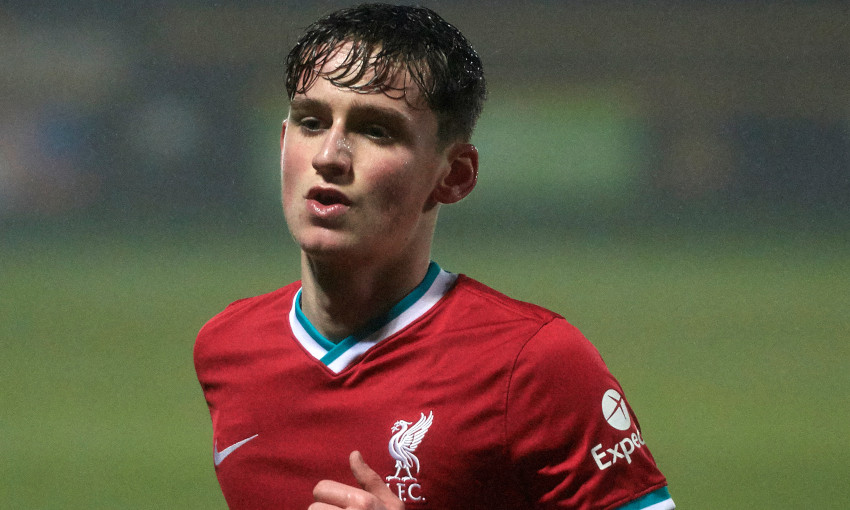 The 18-year-old from Wallasey joined the Reds at the age of seven and has since progressed through the year groups.

He broke into the U18 team last season, scoring his first goal in a memorable 6-1 Merseyside derby victory over Everton.

A talented central midfielder, Morton can play as a holding playmaker or push further forward to make use of his goalscoring ability.

He started this season in the U18s, with his three goals including a double against Newcastle United on his 18th birthday in late October, before moving up to Barry Lewtas’ U23 squad.

Morton has netted three times in the team’s last four Premier League 2 fixtures, including the equaliser against Everton in the mini-derby earlier this week.