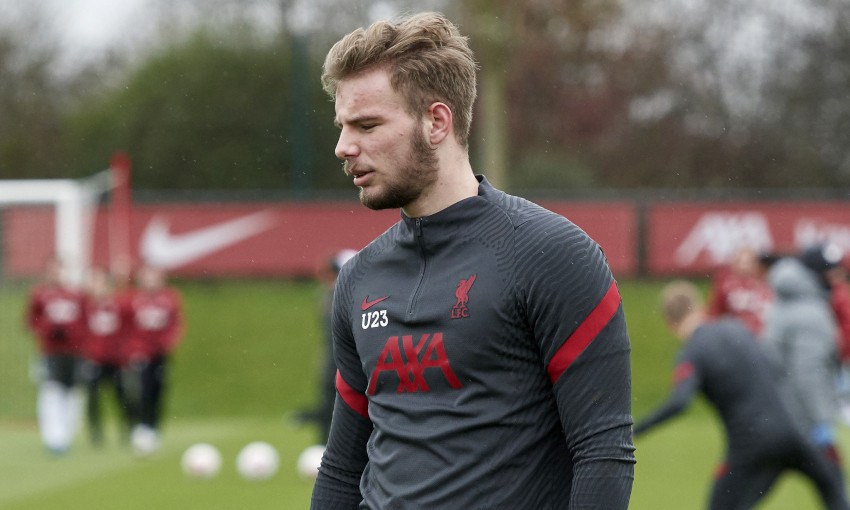 'I've loved every minute of being back at LFC'

Vitezslav Jaros' loan move to the Irish Premier Division was the culmination of three Academy transfers designed to create pathways for each goalkeeper involved.

Liverpool stopper Jaros sealed a switch to St Patrick’s Athletic last week, where he will spend the duration of a league season that begins next month and runs until November.

The Czech, an FA Youth Cup winner with the Reds two years ago, is expected to gain invaluable experience in senior professional football during his stay at Richmond Park.

Jaros will be working with St Pat’s goalkeeping coach Pat Jennings Jr. – son of the Northern Ireland great of the same name – in an environment chosen especially to aid his progress arc.

With a regular schedule of fixtures to rely upon, the 19-year-old can be challenged and improved in the kind of competitive arena youth football cannot match.

“He needs exactly that,” U23s goalkeeping coach Mark Morris told Liverpoolfc.com. “Any sort of goalkeeper, they need to find a rhythm playing.

“There’s no substitute for playing. We can do all the training sessions we want and if you’re not playing regular football then it doesn’t really matter.

“There’s three points at the end of the day and there’s people in the dressing room next to you who have got bills to pay and mortgages to pay on the fact of three points. So it’s real football.”

Jaros penned a new long-term contract with Liverpool last summer and was named on the first-team bench for three Champions League matches during the first half of 2020-21.

He will take the next step in his career when St Pat’s kick off their new campaign with a trip to the reigning Irish Premier Division champions, Shamrock Rovers, on March 19.

That switch was preceded by an in and an out in the Academy goalkeeping ranks.

Ben Winterbottom’s desire to grasp a chance offered by Championship side Brentford brought an end to his two years in Kirkby last month.

The former Blackburn Rovers ‘keeper originally joined the Reds in the spring of 2019 to fulfil a role that has become a reliable catalyst for further opportunities. 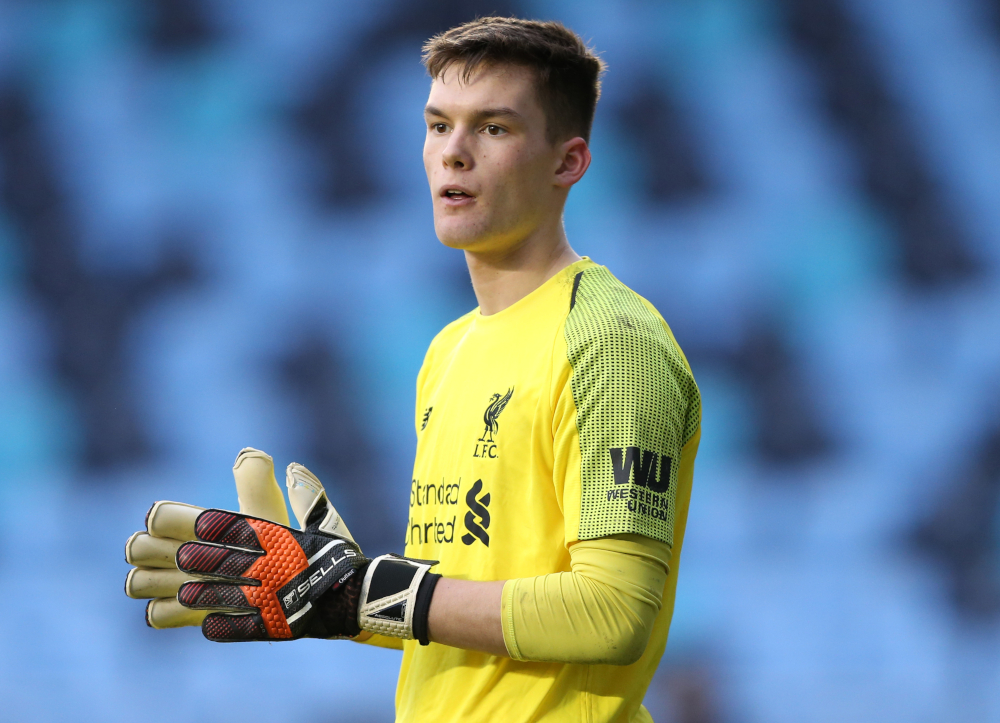 “Ben came in originally from Blackburn as a training ‘keeper,” explained Morris. “What we have at the club, we like to have ‘keepers in and around every session, basically to get the session running as it should run, for realism and everything.

“So for the last three or four years, maybe five years, we’ve carried one or two training ‘keepers.”

Winterbottom’s own avenue arrived in the form of a move to Brentford’s B Team, with the gratitude and well wishes of everyone he worked with at Liverpool.

“It’s a sort of little gap that these lads come in, they are free transfers that are coming to us, they get decent training but their standards are raised because of the players they are training with,” continued Morris.

“They are training at a high standard – they have to – so they have managed to go on and do bigger and better things.

“The opportunity came for Ben to go and play. His games were very limited at Liverpool; he knew where he was, he knew his role. We have got boys we have brought in, like Kuba [Ojrzynski], like Vit, like Marcelo [Pitaluga], who would play before Ben. And he knew the situation.

“A fantastic kid, never missed a day’s training, rolled himself out, got frustrated at times – which is only right, nobody likes to just train all week, they want to play – but he knew his position.

Winterbottom’s departure opened up a vacancy that has now been filled by Northern Ireland U21 international Liam Hughes.

Hughes made his senior league debut for Portadown at the age of 15, before joining Dungannon Swifts and then Glasgow Celtic in February 2018.

In addition to his Liverpool duties, Morris serves as U19s goalkeeping coach for Northern Ireland and it was in those sessions that he crossed paths with Hughes.

“I knew of him, I knew he fits the profile of what we’re looking for in terms of a training ‘keeper – and somebody who if we needed to play, could play,” he said.

“And I knew he was available, so everything luckily slotted into place. Once Ben had gone and we knew he’d gone, Liam slotted into that place.

“Ben can go and push his career on; he is part of the B Team there, he is training with the first team at Brentford, he’ll play B Team games, again which we couldn’t guarantee him. He’s gone to further his career.

“Liam was basically back in Northern Ireland waiting to go on trial at places and see what he could get.

“The personality we wanted to come in and train is a tricky one; they have to know the reason they’re coming in and not be knocking on our door after two or three months saying, ‘I’m not playing.’