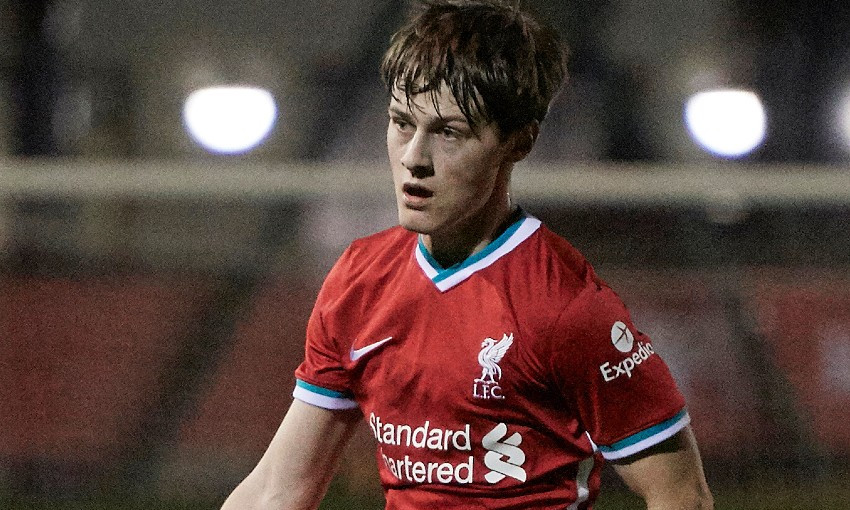 The 17-year-old defender, who has been at the Academy since the age of seven, made his debut for the U18s last season.

Wirral-born Wilson has been a regular at right-back for Marc Bridge-Wilkinson's team this term, with his versatility also enabling him to play at left-back and centre-half.

He is one of a number of players at the Academy who emerged from the junior team Greenleas FC in Wallasey.