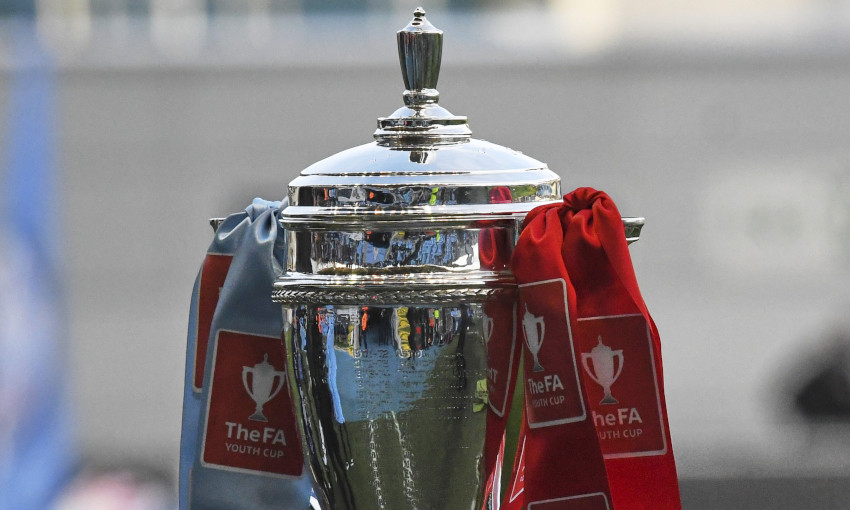 The FA Youth Cup final between Liverpool and Aston Villa will take place at Villa Park on Monday May 24.

The Reds' U18s travel to Birmingham for the showpiece match of this season's tournament as Villa are the designated home team. Kick-off is scheduled for 7.45pm BST and the contest will be broadcast live by BT Sport in the UK.

Marc Bridge-Wilkinson's side booked their place in the final by beating Ipswich Town in the last four, while the Villans defeated West Bromwich Albion.

The FA continues to work with all relevant stakeholders on the operational delivery of the final and further details on spectators and match officials will be confirmed at the earliest opportunity.