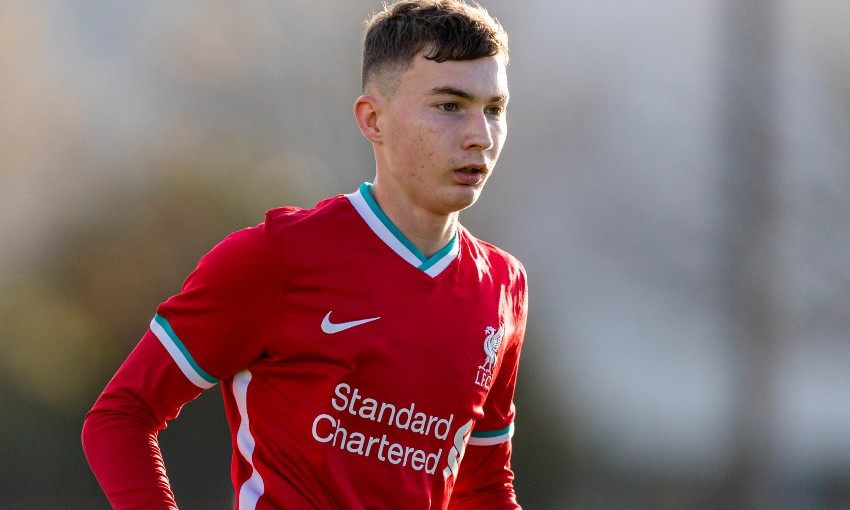 Mateusz Musialowski has won the U18 Premier League Goal of the Season award.

The Liverpool forward's stunning solo effort against Newcastle United in March was announced as the winner of the prize at Wednesday evening's Premier League 2020-21 Academy Awards.

Musialowski's strike - which also landed the Reds' Goal of the Month accolade for March - had been included on a five-goal shortlist selected by the Premier League Football Development panel, with clubs' academy staff then voting for their favourite.