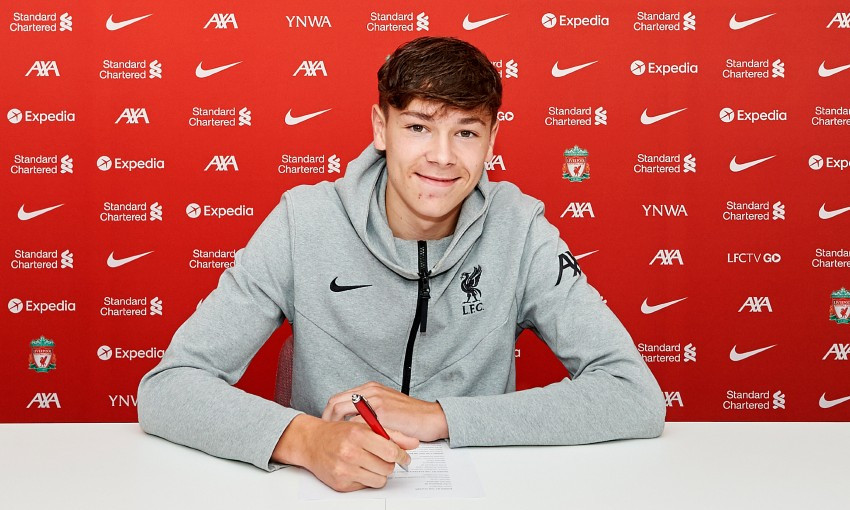 Academy alumni: Phil Brazier - the history maker who found his own way

The 17-year-old defender has been with the Reds since U9 level.

Preston-born Chambers made his first appearances for Marc Bridge-Wilkinson’s U18s as a 16-year-old last season, starting the campaign with several impressive displays.

A left-back who defends with poise, he can also be a threat at the other end of the pitch - as he showed when scoring his first goal against Burnley in April.