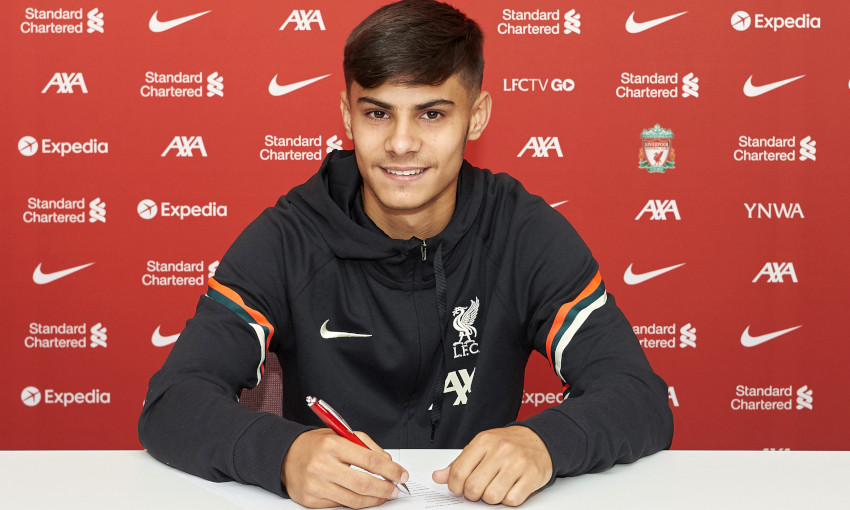 The 17-year-old joined the Reds as an U12 player from his hometown team Leeds United.

Cannonier enjoyed his first season with Marc Bridge-Wilkinson’s U18s squad last year, scoring in four league games. His highlights included the final goal in the victory over Leeds at Melwood in November.

A skilful forward with good close control and a composed finish, Cannonier has represented England at several youth levels.