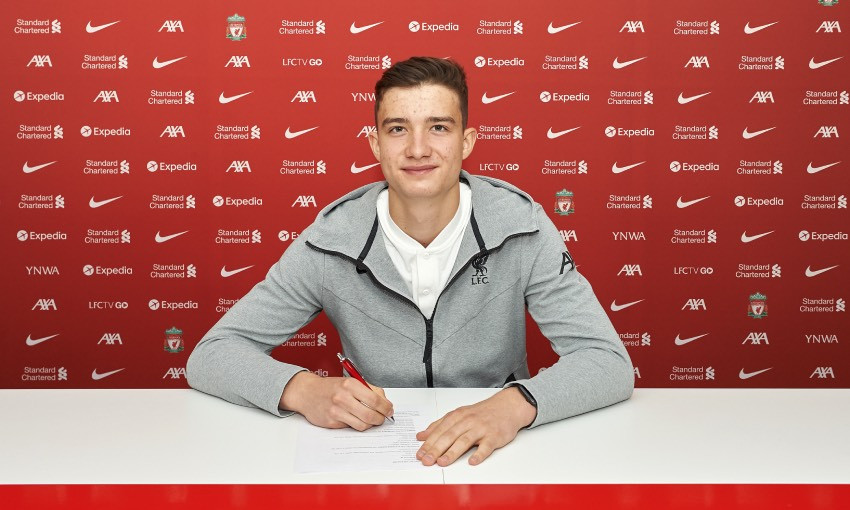 The 17-year-old goalkeeper joined the Reds last year from FC Wroclaw in his native Poland.

A member of Marc Bridge-Wilkinson’s U18s, he made his debut for the club in February against Stoke City.