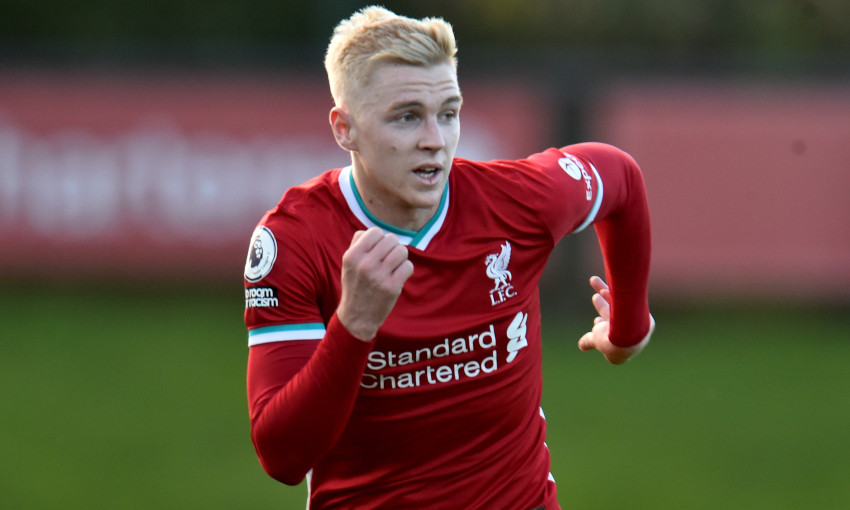 'We can get invaluable experience in the Papa John's Trophy'

The 20-year-old links up with the Scottish side, who top the League One table after five matches so far, for the remainder of 2021-22.

Since joining Liverpool in 2015, Longstaff has been part of the 2019 FA Youth Cup-winning squad and made his first-team debut in the Carabao Cup tie at Aston Villa in December of the same year.

He committed his future to the Reds by signing a new contract last June and will now look to build up further senior experience during his spell with Queen’s Park.