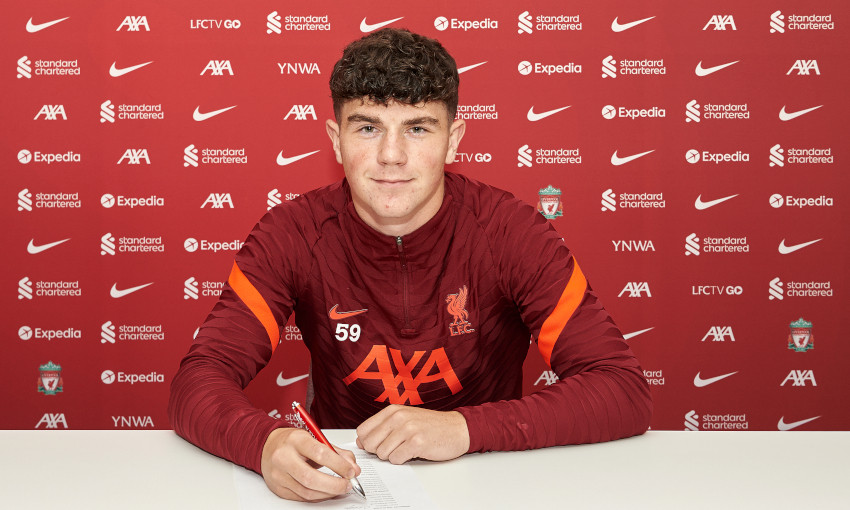 The 18-year-old goalkeeper has been with the Reds since U9 level.

Liverpool-born, he has progressed through the age groups to become a valuable member of the Academy goalkeeping pool whether on the training pitch or in matchday squads.