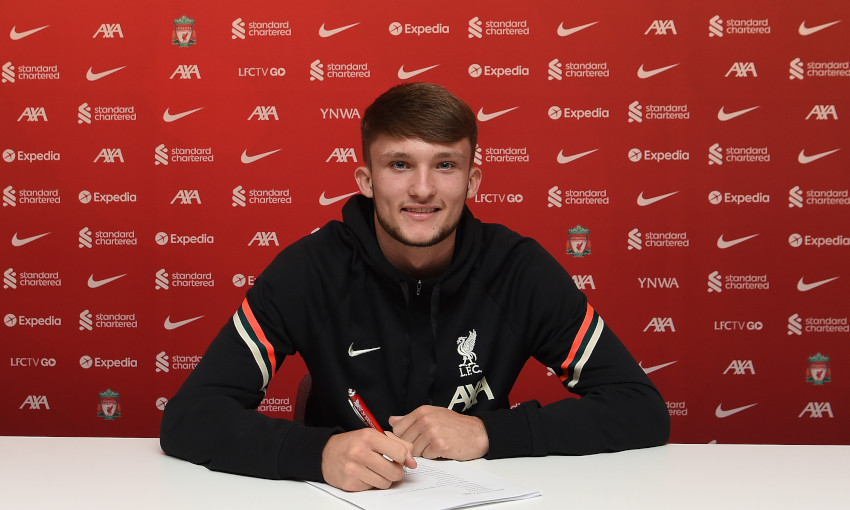 The 17-year-old local player, who has been with the Reds since U7 level, made his U18s debut last season as an U16 when impressing at centre-back on several occasions.

A good reader of the game, he steps out confidently with the ball from the back and distributes well.

Miles’ versatility has also been highlighted this season as he started in midfield in several games, scoring versus Manchester United and assisting against Nottingham Forest.

He also made his Papa John’s Trophy debut last month when he came off the bench against Rochdale.