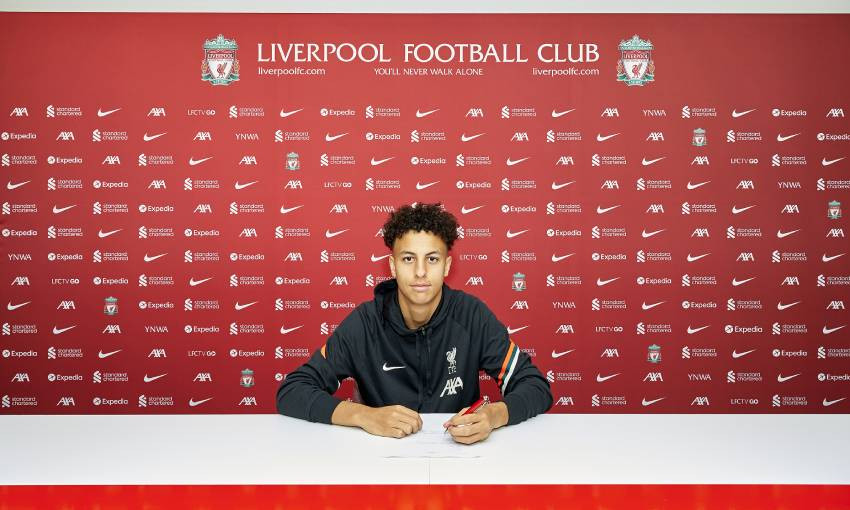 'Making my Liverpool debut was a boyhood dream of mine'

The 17-year-old joined the Reds at the start of this year after 10 years at his hometown club of Derby County.

A talented wide player with pace and skill, he often starts wide on the right, where he can cut in on his left foot.

He began his Liverpool career with the U18s squad before scoring for the U23s on his debut in Premier League 2 away at Leicester City in May.

Gordon then made his senior debut in the Carabao Cup victory at Norwich City last month.