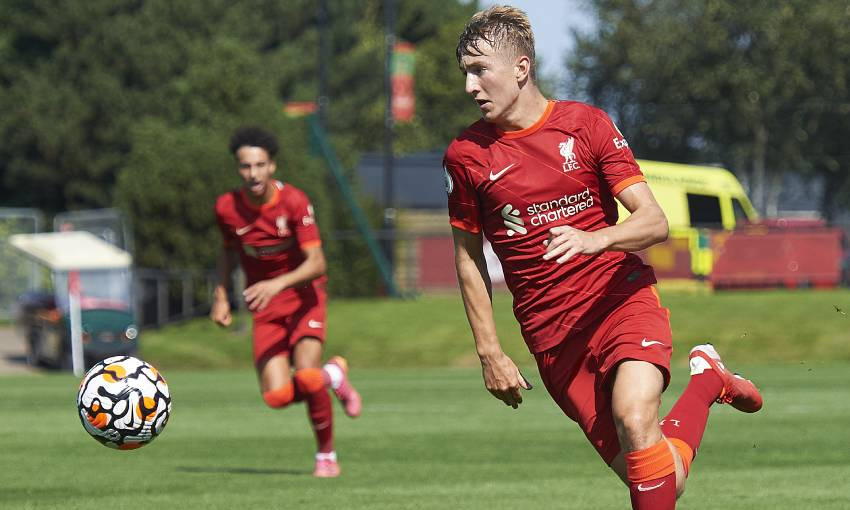 'Making my Liverpool debut was a boyhood dream of mine'

Liverpool U23s will return to Anfield on Saturday for a Premier League 2 clash with Arsenal.

Barry Lewtas’ side will kick off at 4pm BST against the second-placed Gunners, allowing fans to watch the men’s squad play in the lunchtime game at Watford before heading in person to support the young Reds.

The Kop will be open for the match and Anfield season ticket holders and LFC Members will be entitled to free admission for the fixture, which is an all-ticket affair.

All tickets must be bought in advance and there will be no walk-up admissions on the day.

Kids seats are also just £1 and can be purchased up to a maximum ratio of 3:1 with an adult ticket. Full details on how to buy tickets are available here.

U23s boss Lewtas said it is a match and an occasion his players are all relishing. 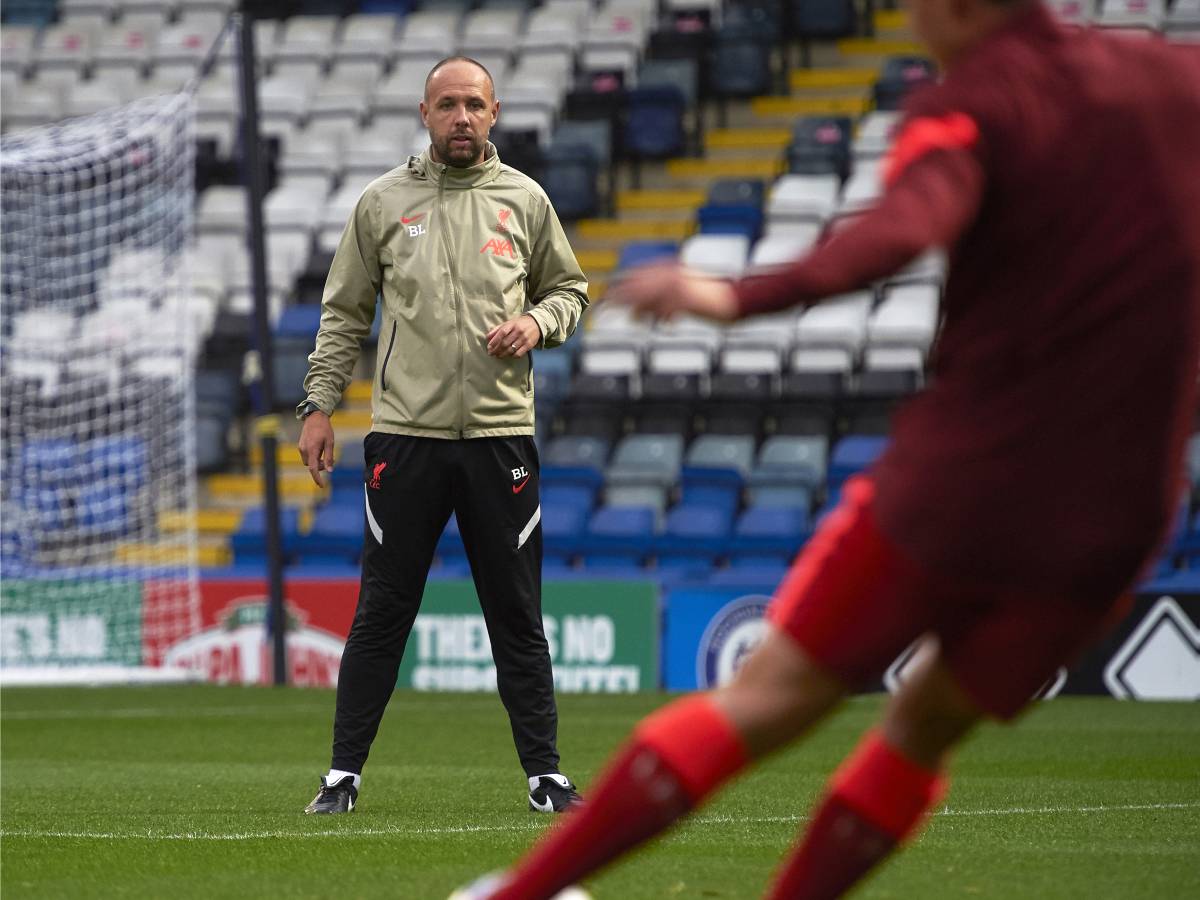 He told Liverpoolfc.com: “For the U23s, I suppose the next step is always to play at the first-team stadium, so it’s something we’re all looking forward to.

“It would be good to get a few people in and give the boys a feeling of that stadium environment.”

The last Academy game at Anfield was the FA Youth Cup quarter-final against Arsenal last season, and a few of that team have now progressed into Lewtas’ development squad.

“A few of the lads will have had that experience of playing at Anfield before and that will be good for the game,” Lewtas added.

“It’s a competitive league and Arsenal are a good team, so it should be a good game for anyone who can come down and support the lads.”