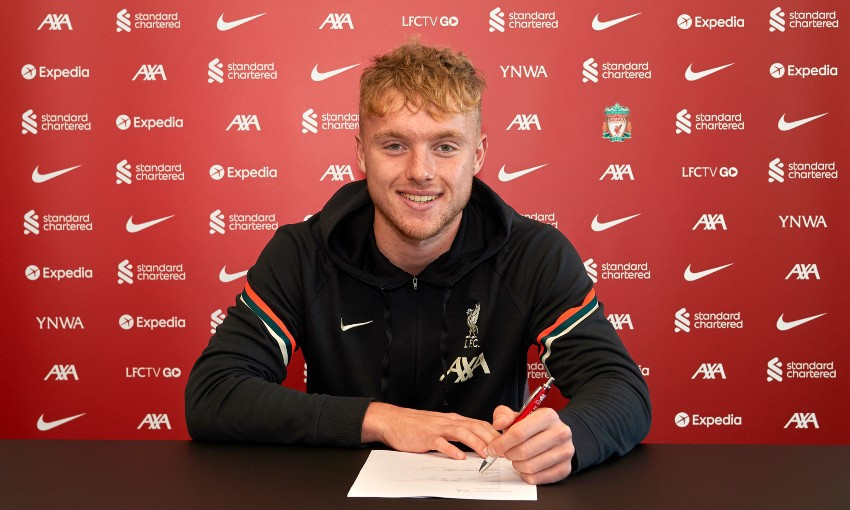 The 17-year-old goalkeeper joined the club from Sunderland as an U15 player.

So far, Hewitson has played mostly for the Reds at U16 level and recently produced an outstanding display in the U17 Premier League Cup victory over Blackburn Rovers.

He has trained with England youth sides and travelled to Spain with Liverpool's U19 squad for the UEFA Youth League fixture against Atletico Madrid earlier this month.