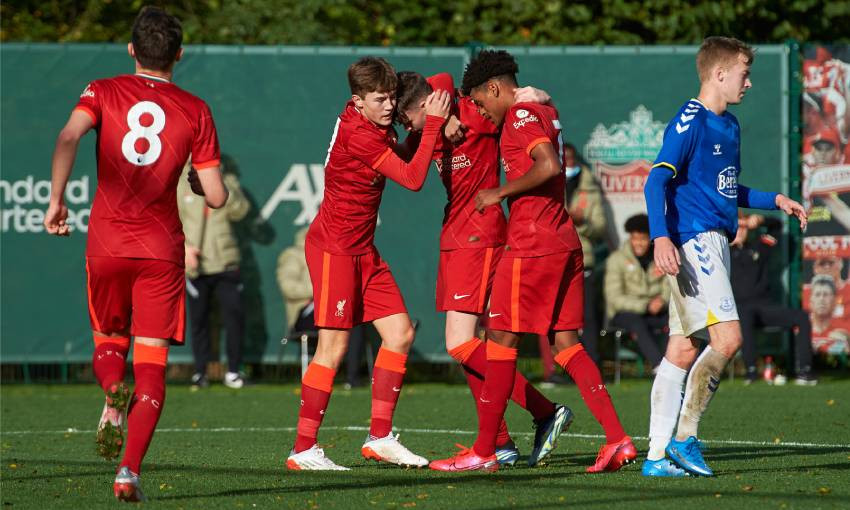 Liverpool U18s produced a magnificent display to claim a 4-0 victory over Everton in Saturday's mini-derby at the Kirkby Academy.

McConnell opened the scoring with a brilliant strike from distance after 21 minutes, before Cannonier made it 2-0 early in the second half.

Clark scored in the 65th minute with a close-range finish and Bajcetic then completed a satisfying afternoon's work for Marc Bridge-Wilkinson's side. 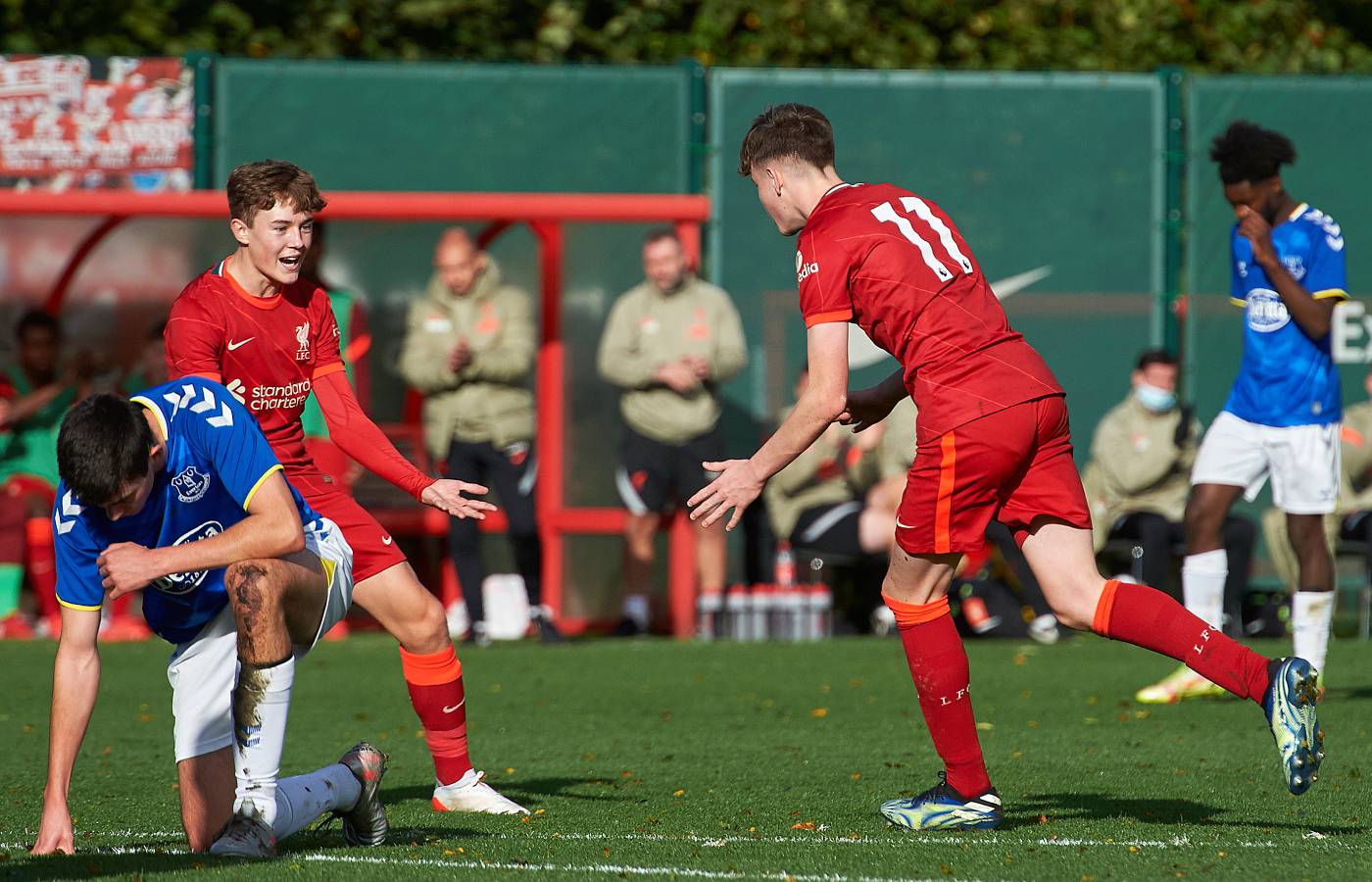 It was no surprise to see the hosts take the lead during a dominant first-half display.

Melkamu Frauendorf forced a pair of early saves from Everton goalkeeper Zan-Luk Leban, who then could do nothing to keep out McConnell's opener.

A high Liverpool press saw Tommy Pilling win back possession in the final third, and McConnell finished off the attack with a fierce strike from the edge of the box that arrowed into the top corner.

Cannonier could have made it 2-0 but hit the bar with a flick-on header and then fired wide after a McConnell shot was parried out by Leban.

Right on the stroke of half-time, the Everton stopper was called upon again, this time to keep out an Eddie Jones deflection from Clark's cross.

Liverpool picked up from where they left off after the interval.

Not deterred by misses in the opening period, Cannonier doubled his side's advantage with a well-worked goal. 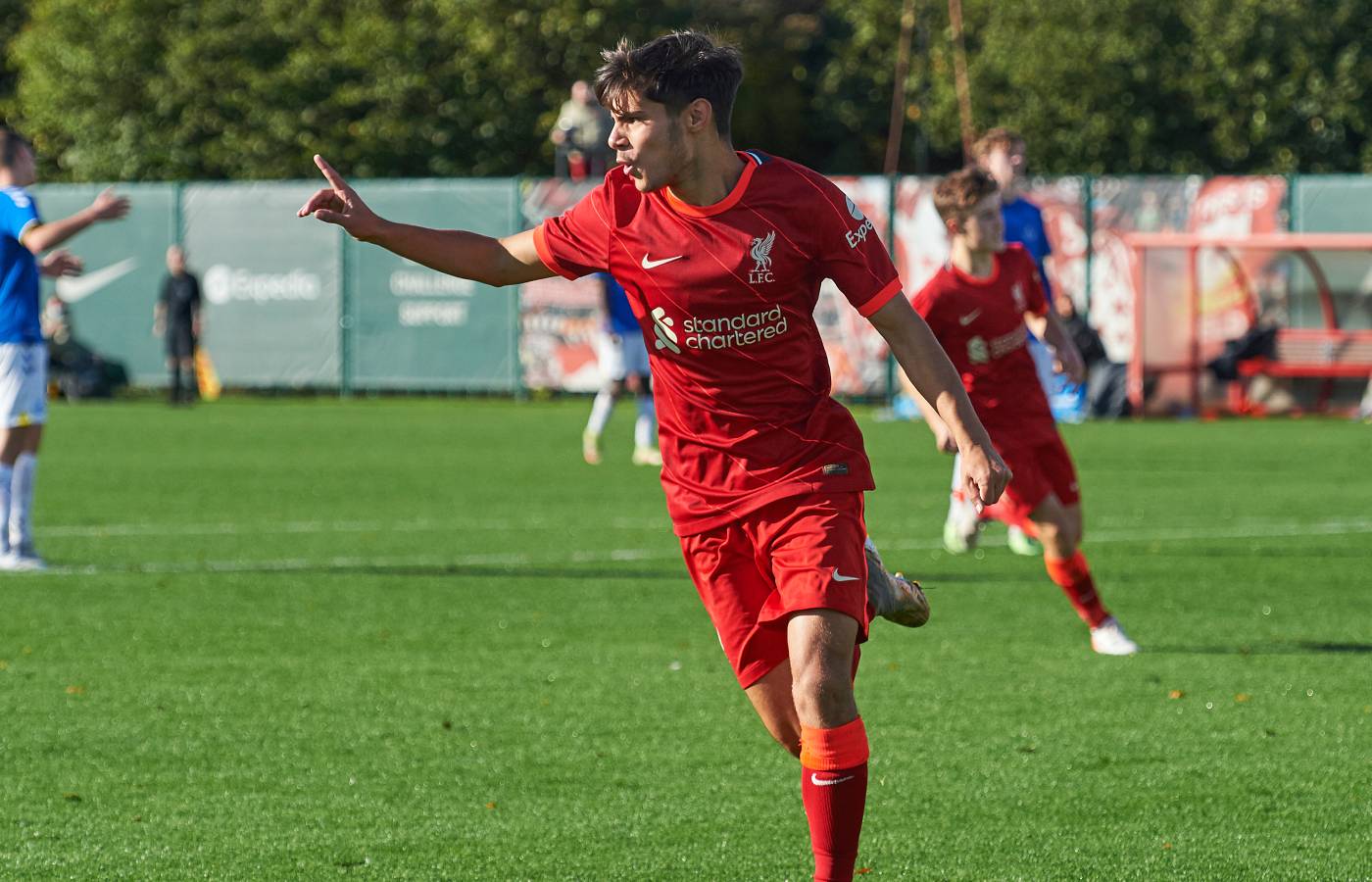 Luca Stephenson threaded a brilliant through ball to his No.9, who received the pass on the half-turn and drilled it into the far corner with his second touch.

There was a warning sign when Everton hit the crossbar through substitute Martin Sherif, though the Reds responded in the perfect way.

Stephenson fed Cannonier again and the striker then attempted to round Leban. But the Everton stopper inadvertently knocked the ball towards Clark, allowing him to tap in the third. 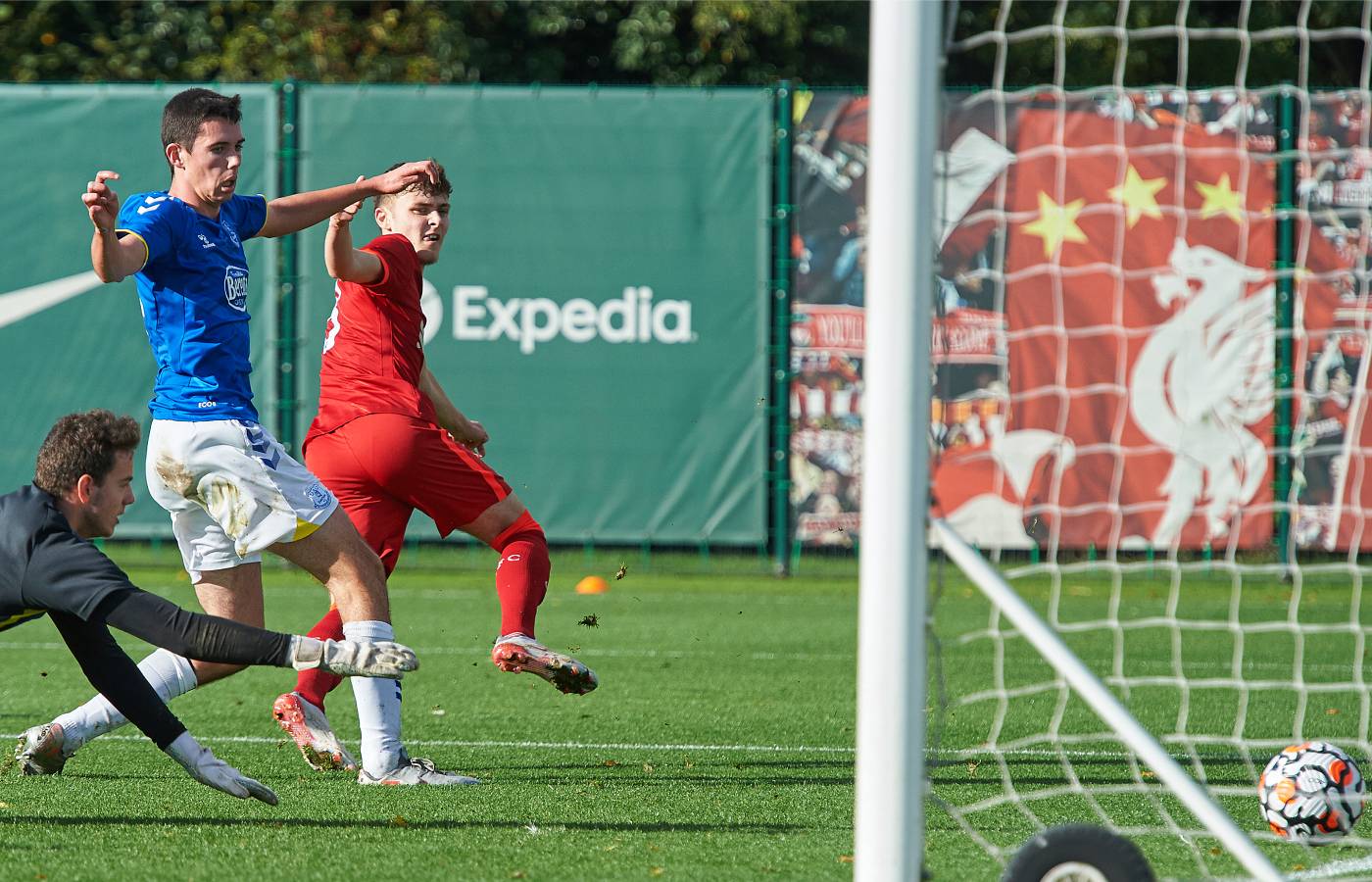 Two minutes before the end of the 90, Bajcetic was on hand at the back post to prod home Luke Chambers' whipped corner.