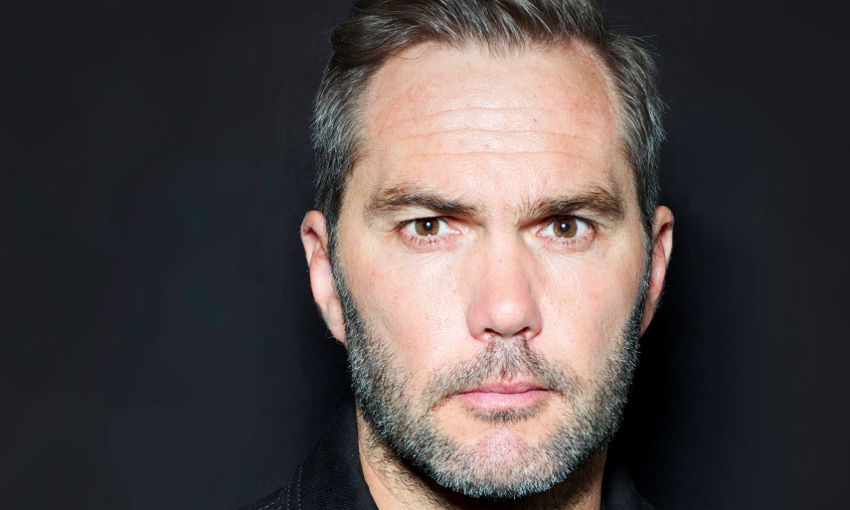 He lived the dream of every Liverpool fan - playing in front of the Kop in the famous red shirt - and upon the release of his new autobiography, Jason McAteer tells the fascinating tale of just how he achieved it.

‘Blood, Sweat & Jason McAteer’ is officially released on Thursday and will be on sale in the official Liverpool FC club store.

An honest and compelling read, the book sees McAteer explain what it meant to play alongside the likes of Robbie Fowler and John Barnes in one of the most exciting attacking teams ever seen at Anfield.

He reveals the highs and lows from his time wearing the Liver Bird and talks of his frustration and disappointment when he realised his Liverpool career was about to end.

A hero with the Republic of Ireland, McAteer also relives his famous goal against Holland and tells of his pride at wearing the green shirt.

To celebrate the launch of his book, McAteer will host a series of special signings in Liverpool and Dublin. Supporters should be aware he will be signing copies at LFC's official Liverpool One store on Saturday October 8 at 11.30am BST.

Talking about the release of his autobiography, he told Liverpoolfc.com: “The book is six years in the making. I was approached six years ago by a friend of mine in Ireland who asked me was I interested in writing my autobiography, and I’ve got to be honest I didn’t think I had a real story to tell at first as I thought it was very normal.

“As you get older you get wiser and I then realised there were a few good stories that people might like to hear about, and my story is a little bit different to everyone else’s and I’m really pleased with it.

“I had the privilege of putting on that red jersey and it really is everybody’s dream. I managed to live that and it was brilliant. It was the same for Ireland with the green jersey. With all that comes the stories, the heartache, the tears and the laughter. 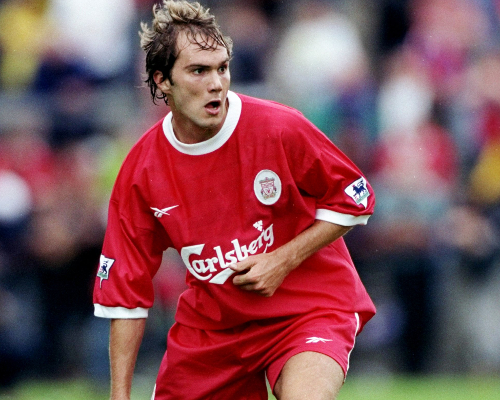 “When you put on that red shirt for the first time it’s difficult to describe the feeling; words can’t do justice to how good it is.

“It’s like you are a superhero and you are putting on this magical cape. When you are in that dressing room and you put the red shirt on for the first time the emotion that runs through you and the adrenaline is just incredible.”

McAteer also reminisces about being part of one of the most famous Premier League encounters of all time, when Liverpool beat Kevin Keegan’s Newcastle United 4-3 at Anfield in April 1996.

He added: “It was a special game and it’s one that puts a smile on my face.

“The only big disappointment was not winning the league after that and then losing the FA Cup final. They will go down as big disappointments, but the 4-3 game was very special and it is still looked back on as the greatest game ever played.

“To be part of it and contribute to it - I’m very proud of that.

“That was a brilliant attacking team we had which was full of quality with people like Robbie Fowler and Steve McManaman, but maybe at the back that’s where our frailties lay and maybe why we didn’t get across that line and win the Premier League title.”

'Blood, Sweat & Jason McAteer' goes on sale on Thursday and is priced at £16.99. Make sure you purchase your copy from the official Liverpool FC club store. Click here to pre-order a copy of the book now.