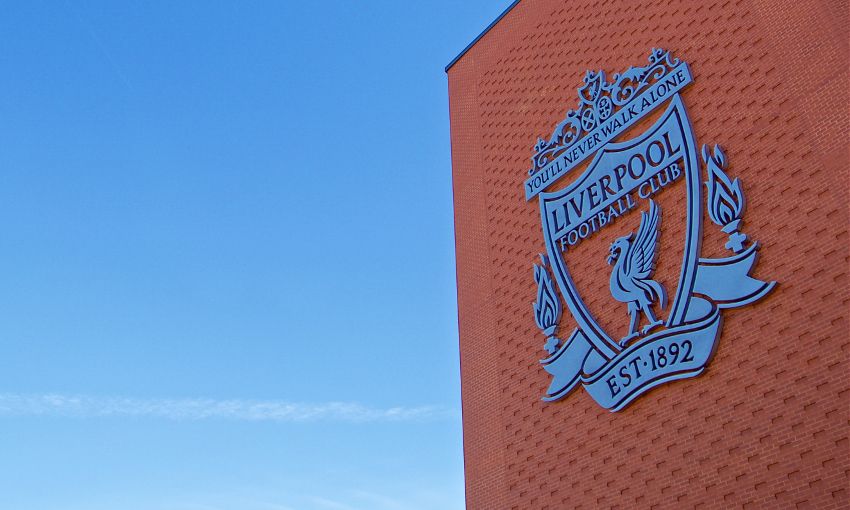 Liverpool Football Club has been nominated for a raft of awards for its off-the-pitch work.

Club partners Standard Chartered, MG China and Chaokoh coconut water are in the final leg of being acknowledged for the outstanding brand and activation work created thanks to their partnership with LFC.

Further celebrations are in order for club partners Nivea Men, Vitality, MBNA and Vauxhall, who have also been shortlisted for accolades, including Sponsorship of the Year and Best Brand Activation, at the Football Business Awards which will be held in November at the Emirates Stadium.

Standard Chartered’s Global Goals campaign has been recognised by both awarding bodies – a campaign which had over four million video views and a reach of over 37 million across LFC social media platforms.

Closer to home, the MBNA Northwest Football Awards has shortlisted three LFC initiatives in the category of Best Club Marketing Campaign. The winners will be announced at a ceremony in Manchester in November.

The club’s Liverpool ONE store has also been recognised by visitors to the shopping district who cast their votes to nominate the store and its team in the Specialist Retailer of the Year category.

Billy Hogan, LFC’s chief commercial officer, said: “It’s always an honour to be recognised for the hard work all of the teams at the club put in behind the scenes on a daily basis. From sponsorship activations in China to serving our supporters in the heart of Liverpool - I’m delighted and very proud we have been nominated for so many prestigious awards and wish all of our teams and partners the very best of luck.”