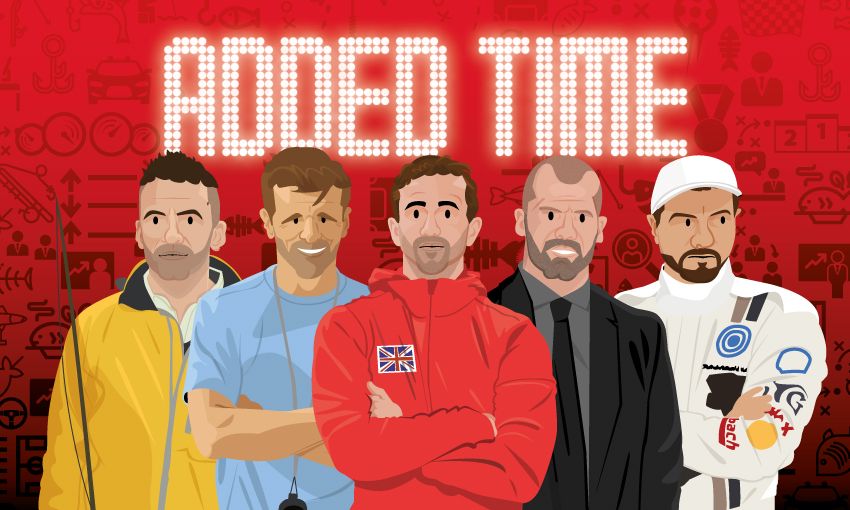 A brand new LFCTV series launches next week to answer the age-old question of 'Where are they now?' in the case of five former Reds.

Added Time casts its net across the continent to find out what life looks like after leaving Anfield – taking in Zagreb and Barcelona via Norway before returning to Merseyside.

The show reveals how some of the men in focus have taken on exciting new challenges within football, while others get their kicks from the competitive thrill of motor racing or the rather more placid pursuit of salmon fishing!

Benefiting from unrivalled access, five-part series Added Time paints an intimate portrait of each of the characters featured and explores the enduring impact their spell with the Reds has had on them.

We find out how Liverpool’s first Norwegian player is getting on as director of football at the biggest club in his home country.

A cult hero of the 2005 Istanbul triumph is tracked down as he takes his first steps in football management in Croatia.

Another Champions League winner explains his new passion and lets us follow his attempts to make the grade as a racing driver.

Footballer, Paralympian, businessman: how a former Academy starlet bounced back from tragedy.

Make sure you are signed up to watch this unmissable new series on LFCTV or LFCTV GO. Click here for more information on subscribing now.