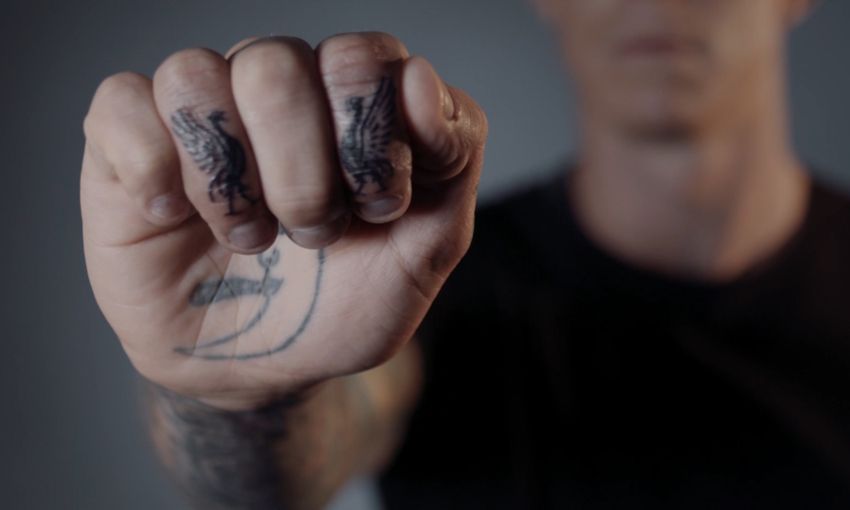 Former Liverpool defender Daniel Agger has increased his collection of Reds-related tattoos by having the Liver Birds inked onto his fingers.

The Dane, who made 232 appearances for the club during more than eight years at Anfield, originally had ‘YNWA’ tattooed across his knuckles back in 2012.

But the latest symbolic addition to his wide range of body art proves Agger’s connection to a team and city he left two years ago remains as strong as ever.

“It’s not only the club, it’s also the city,” he explains in a newly-released video. “It’s everything about it. I still miss Liverpool – as a football club but also as a city.”

Click play below to watch a free clip of Agger being inked with the Liver Birds now...