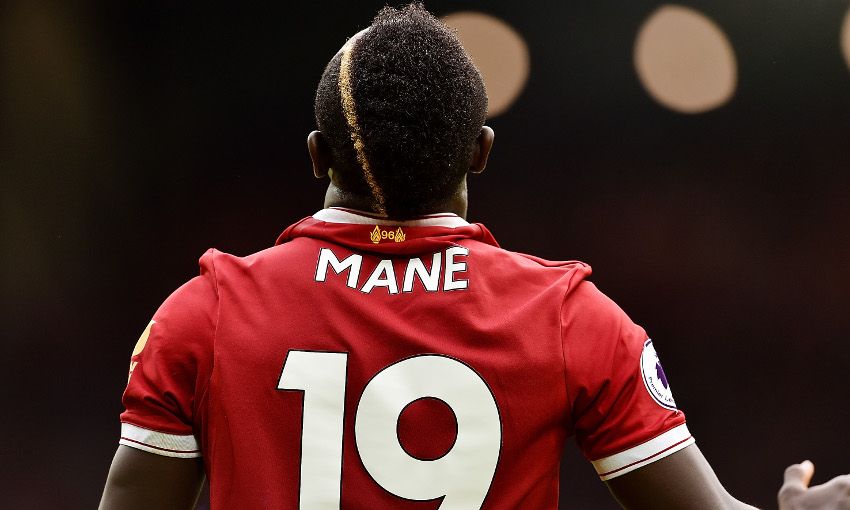 Heading to Anfield on Saturday? Use our handy fan checklist

Four Liverpool players have received nominations ahead of this year's Northwest Football Awards and your vote can help them clinch their respective prizes.

Sadio Mane will go up against Ander Herrera (Manchester United), David Silva (Manchester City) and Tom Heaton (Burnley) for the title of Premier League Player of the Year.

Meanwhile, Academy graduate Trent Alexander-Arnold is part of a 20-strong shortlist of starlets vying for recognition as the Rising Star of the Year.

Liverpool Ladies are also represented in the nominations, with Caroline Weir and Niamh Charles up for the Women's Player of the Year and Women's Rising Star of the Year awards respectively.

Help the Reds contingent win their individual awards by casting your vote at northwestfootballawards.com now.

Watch: Alexander-Arnold and Henderson on importance of equality and diversity