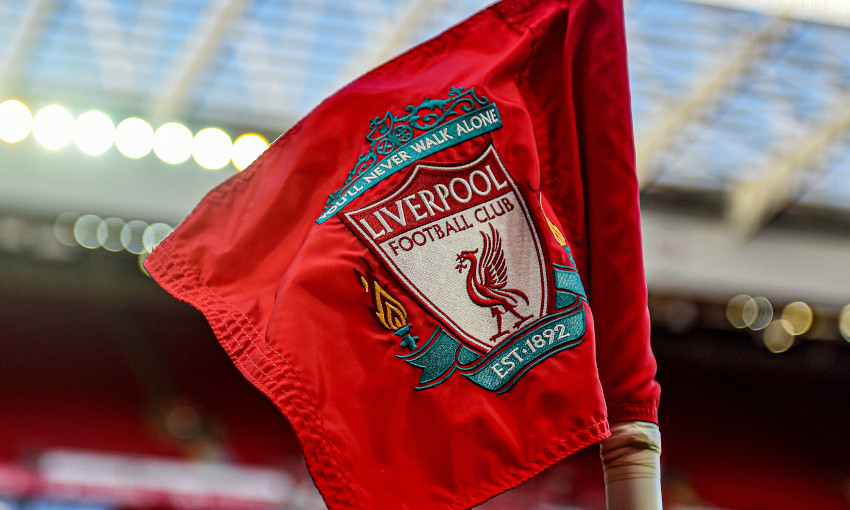 Now in their 13th year, the annual awards celebrate the region’s footballing stars and will pay tribute to those who achieved excellence on and off the field during the 2019-20 season.

The NWFA recognise club, team and individual achievements across the men’s and women’s football leagues, from the National League up to the Premier League.

Jordan Henderson is shortlisted for the Premier League Player of the Season honour after captaining the Reds to a first championship for 30 years, and Jürgen Klopp has been nominated for Manager of the Season.

Finally, the club’s ‘Champions’ campaign with Carlsberg is in contention for Best Club Marketing, Sponsorship or Engagement Campaign.

The NWFA will again be supporting the Darby Rimmer MND Foundation, set up by former Liverpool defender Stephen Darby, together with his close friend and former British Forces veteran Chris Rimmer, after his sudden retirement from football in September 2018 upon being diagnosed with motor neurone disease at the age of 29.

The winners in each category will be announced during a digital ceremony across the NWFA’s social media channels and website from 10am GMT on Monday November 9.