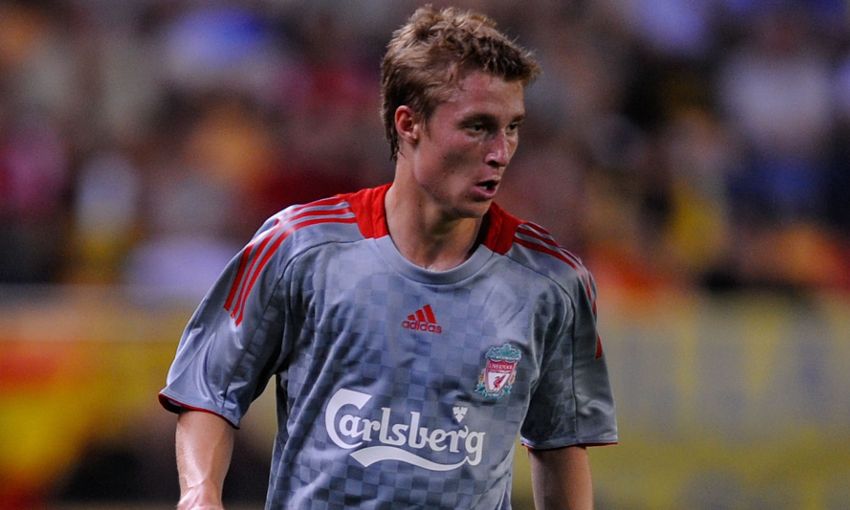 Liverpool Football Club are saddened by the news former defender Stephen Darby has today announced his retirement from football at the age of 29 after being diagnosed with motor neurone disease.

The popular Reds Academy graduate made six appearances for the first team between 2008-2010 and was part of the club’s FA Youth Cup winning teams in 2006 and 2007.

Darby made the announcement via Bolton Wanderers’ official website on Tuesday morning, for whom his last appearance came in December after joining them in 2017.

He said: “It is with great sadness that I announce my immediate retirement from professional football due to a recent diagnosis of motor neurone disease.

“I would like to take the opportunity to thank my teammates, Phil Parkinson and all the staff at Bolton Wanderers Football Club for their amazing support at what has been an extremely difficult period for myself and my family.

“I would like to ask for privacy at this time so I can adjust to the battle I have ahead and so that I can spend time with those closest to me.”

After leaving Liverpool in 2012 on a permanent basis, he spent six years with Bradford City making more than 200 appearances.

The thoughts of everyone at Liverpool Football Club are with Stephen and his family at this time and we will be offering our support to them.