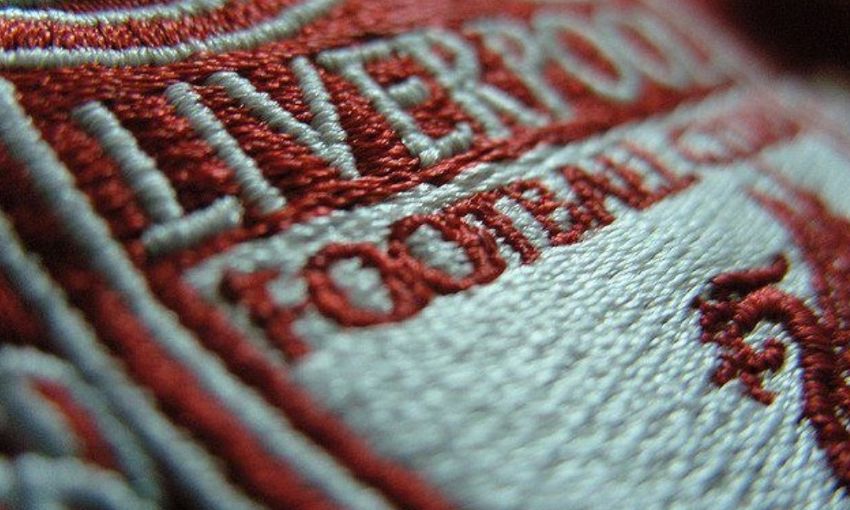 Get your special signed Istanbul shirt from the 23 Foundation

The match-worn, signed Liverpool shirts auctioned by the Disasters Emergency Committee have raised a total of £13,186 for the Indonesia Tsunami Appeal.

The jerseys, worn by the team during the Champions League tie at Napoli, were donated to the DEC in October, when they launched their Indonesia Tsunami Appeal following the tsunami on September 28 that devastated the island of Sulawesi.

The disaster caused more than 2,000 fatalities, and at least 2,500 people were seriously injured.

Tens of thousands of homes were destroyed or damaged, and 200,000 survivors - around a quarter of whom were children - were left in urgent need of clean water, food, shelter and medical care. 133,000 people are still displaced and living in temporary shelters.

Monies raised from the shirt auction will go towards generating much-needed funds to help the survivors of the disaster cope with the trauma and rebuild their lives and communities.