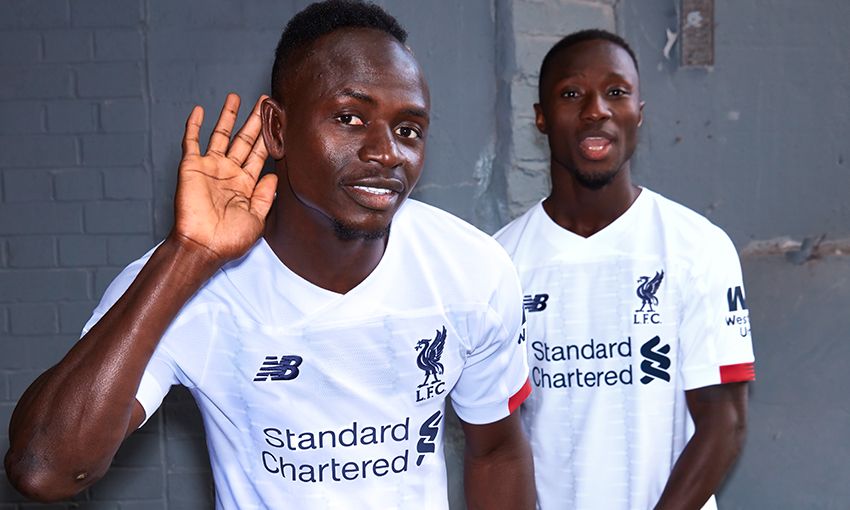 Cycle to Anfield on a matchday

A prize draw for the once-in-a-lifetime opportunity will take place on the Anfield pitch during half-time of the Reds' Premier League clash with Norwich City.

All fans who purchased a match ticket for Friday night's season opener and scanned into the stadium at kick-off will be entered into the competition.

They will be whittled down to 10 potential winners ahead of the half-time draw, which will be conducted by two special guests.

Each of the final two prize-winners will be able to take three members of their friends and family along to Melwood to watch the first team train on August 20.

The lucky winners will receive an email from the club with full details of the prize.